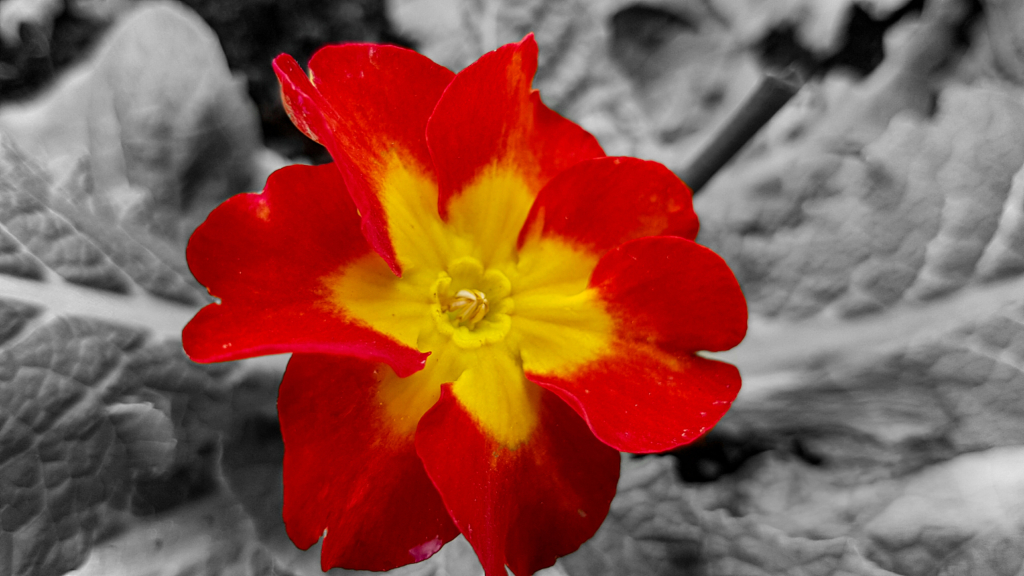 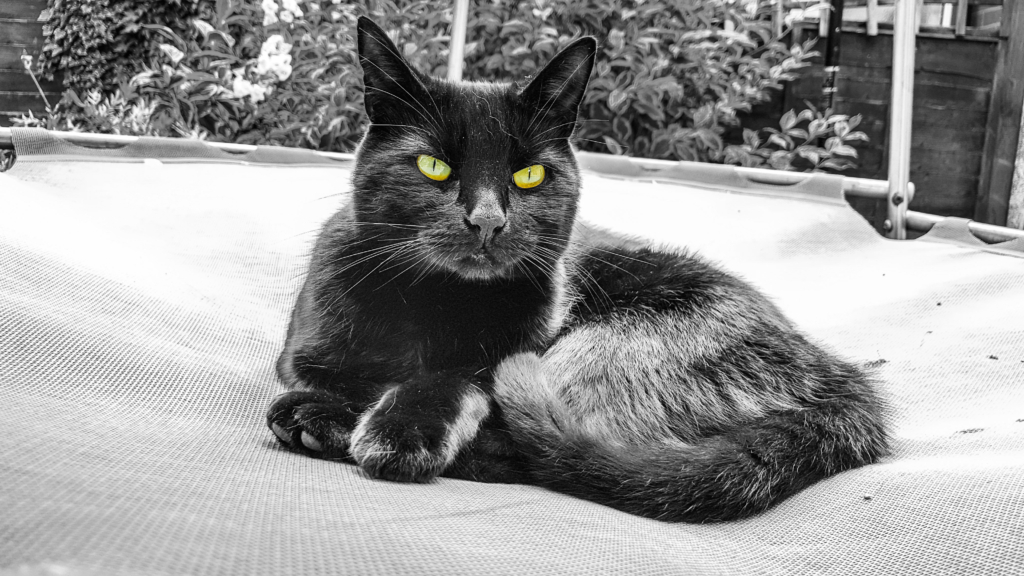 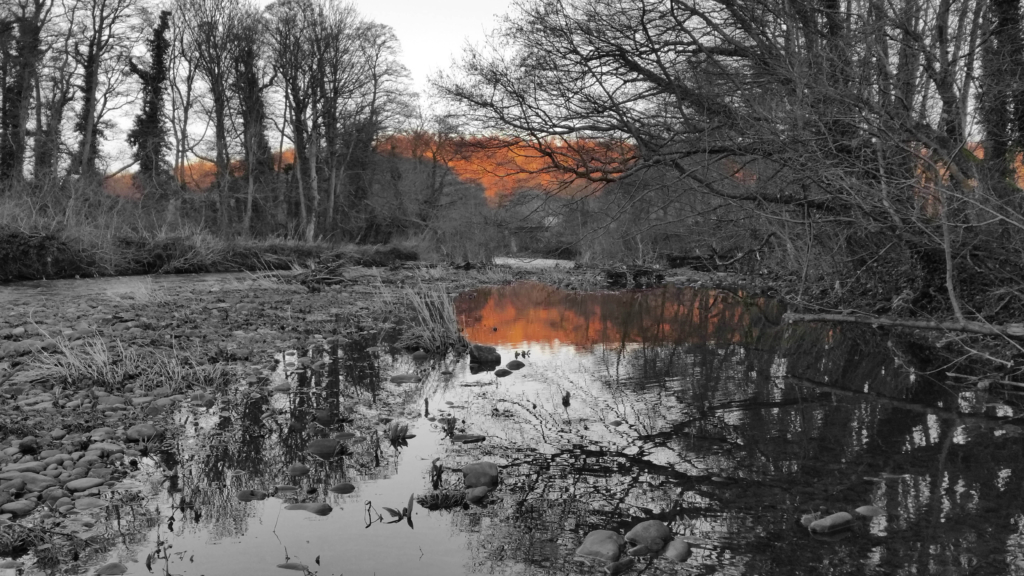 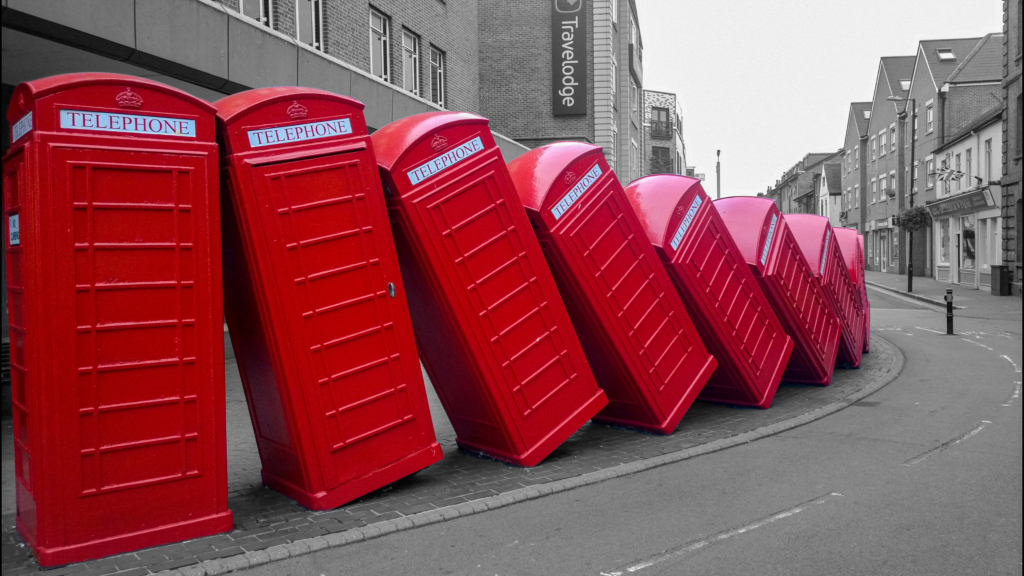 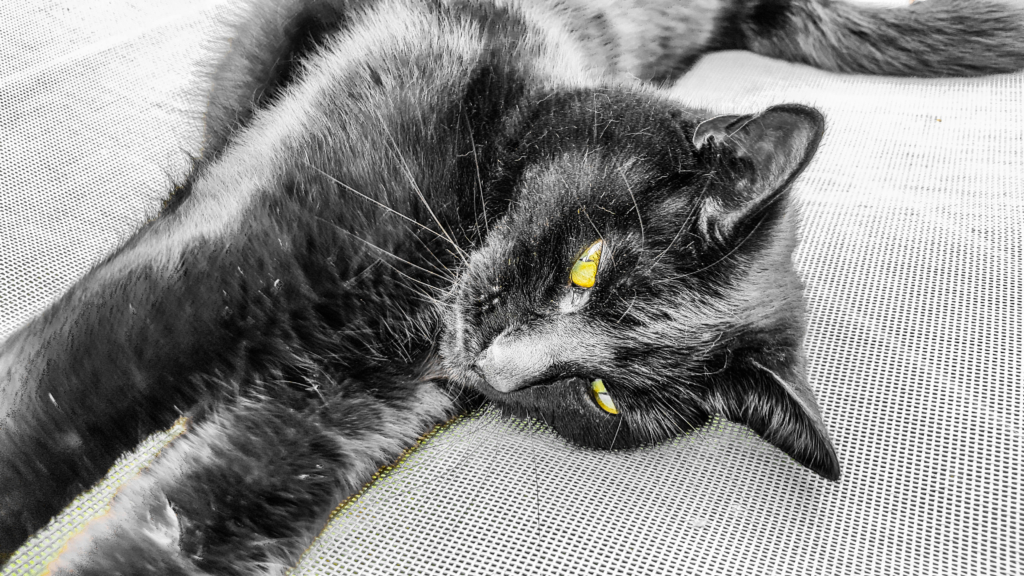 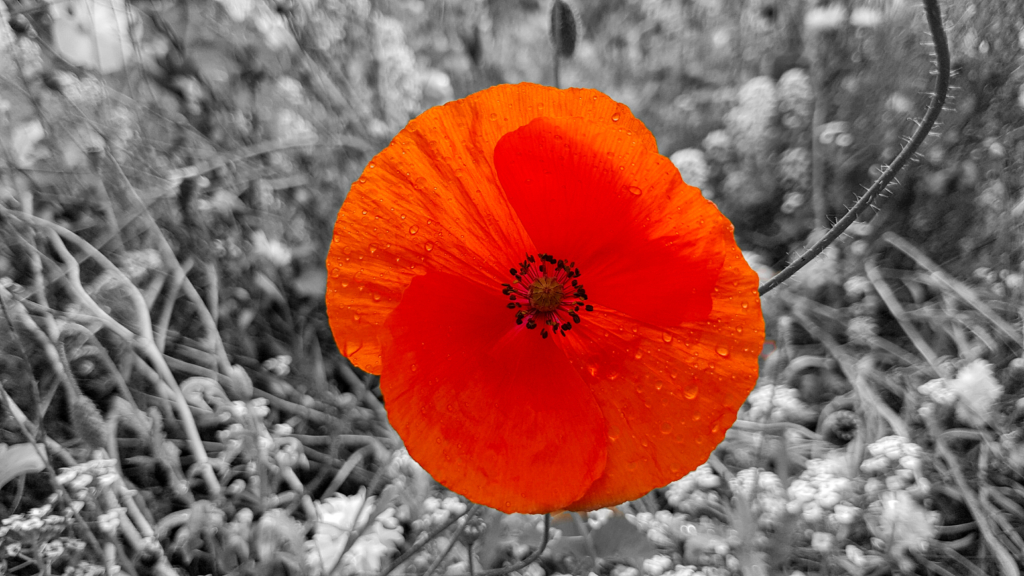 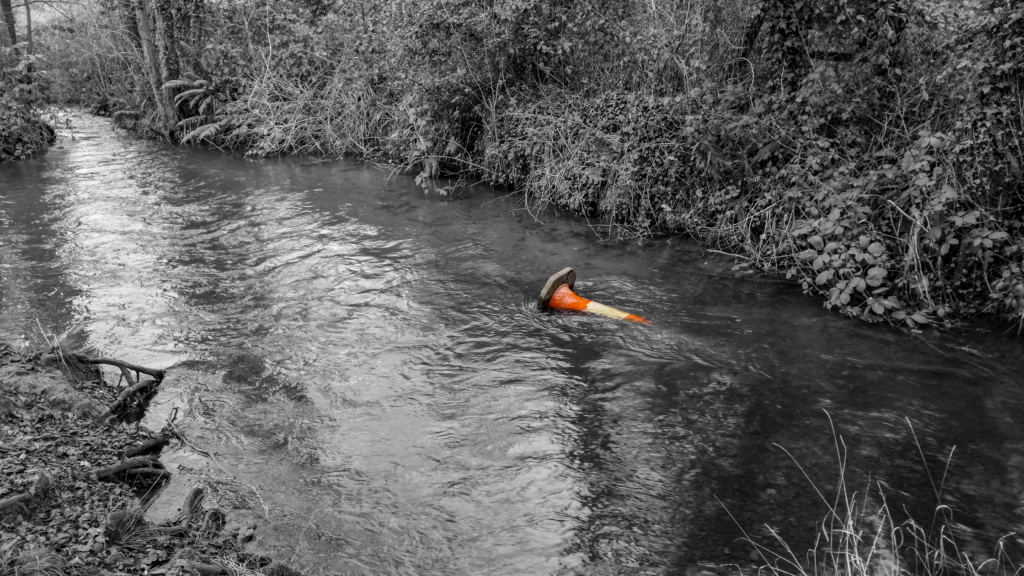 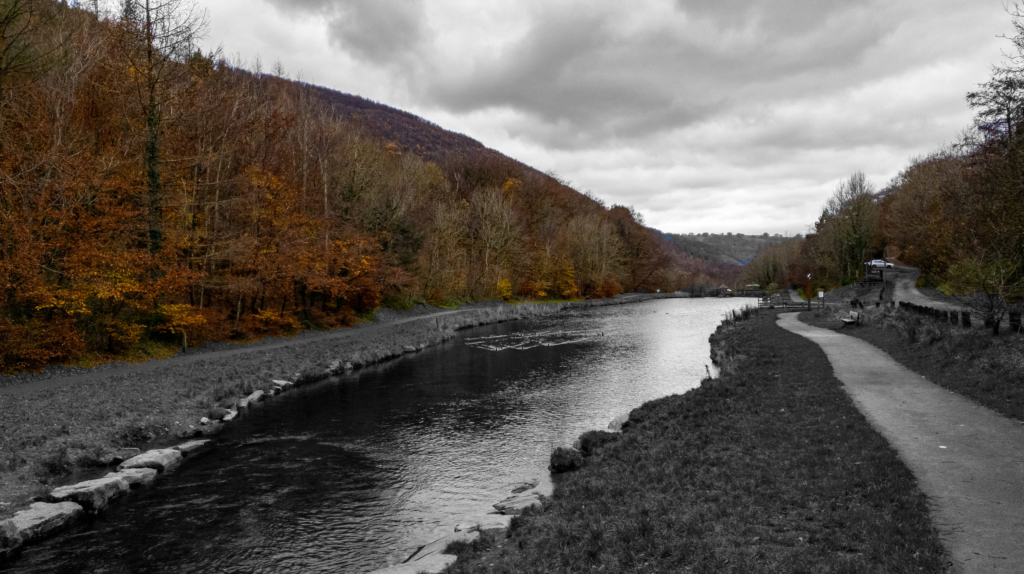 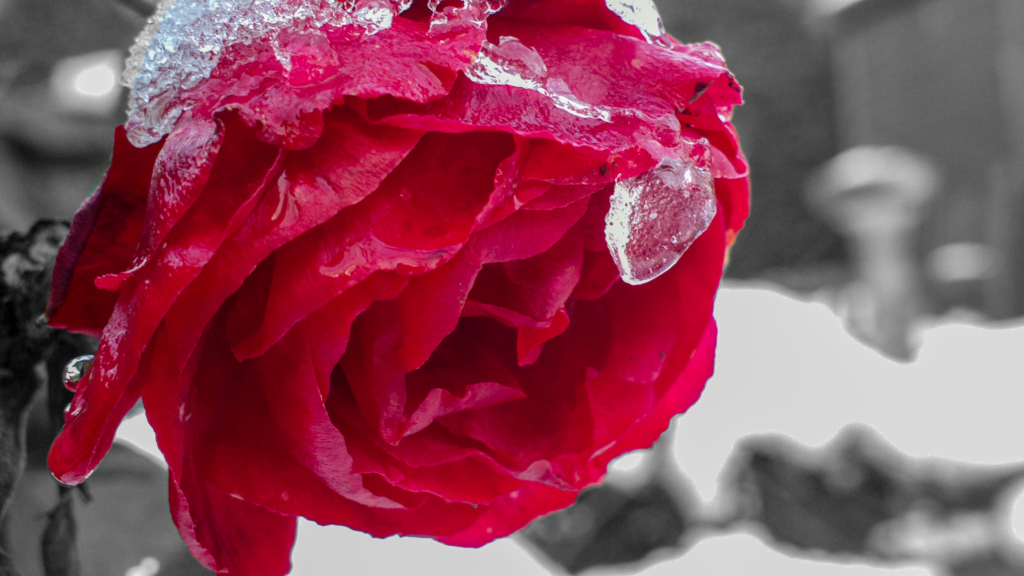 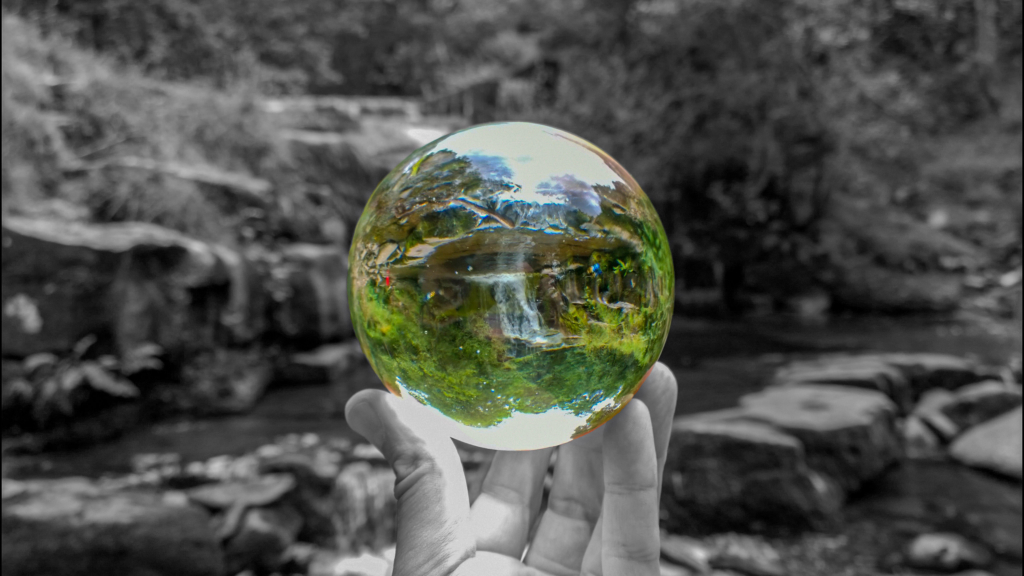 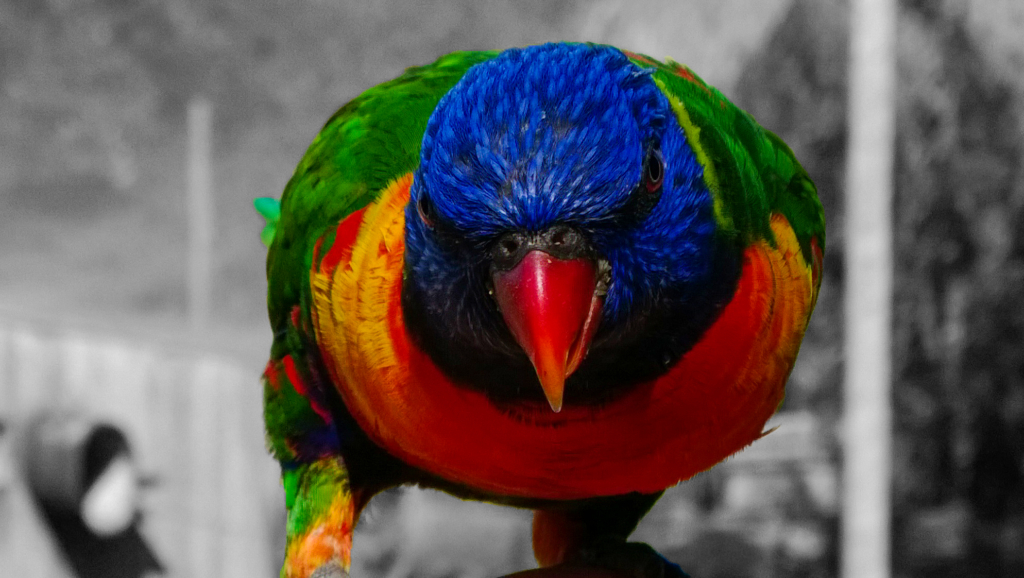 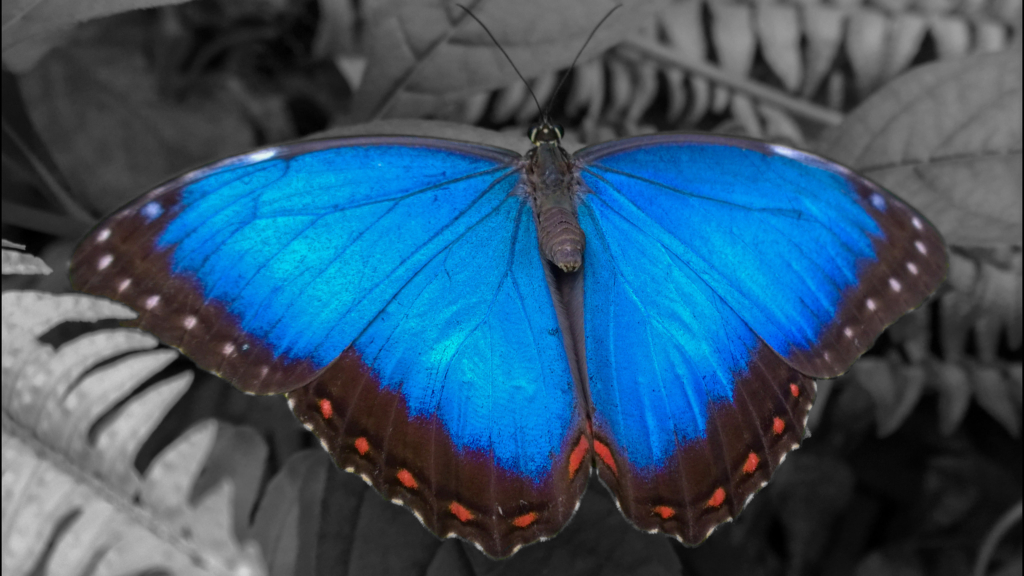 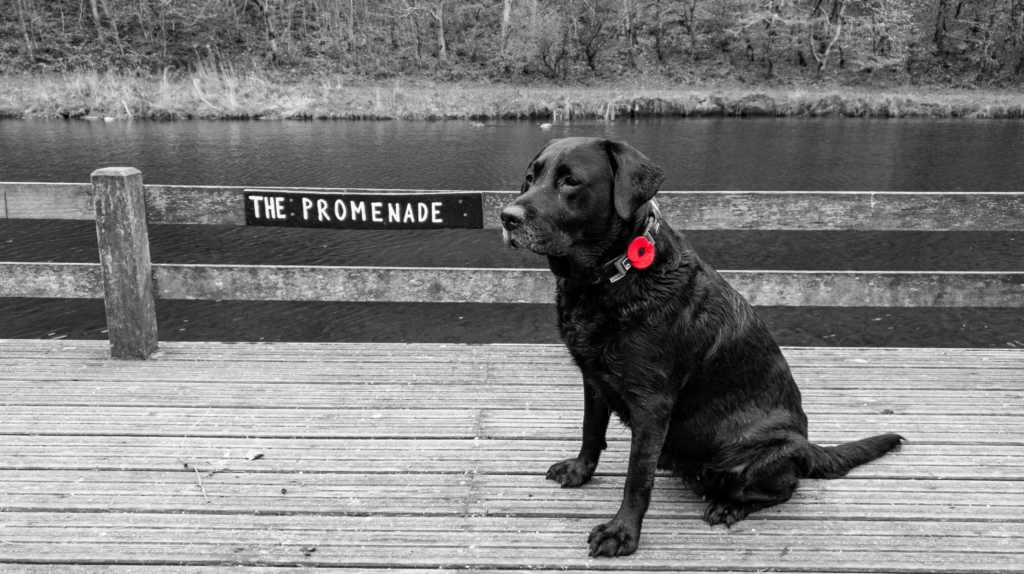 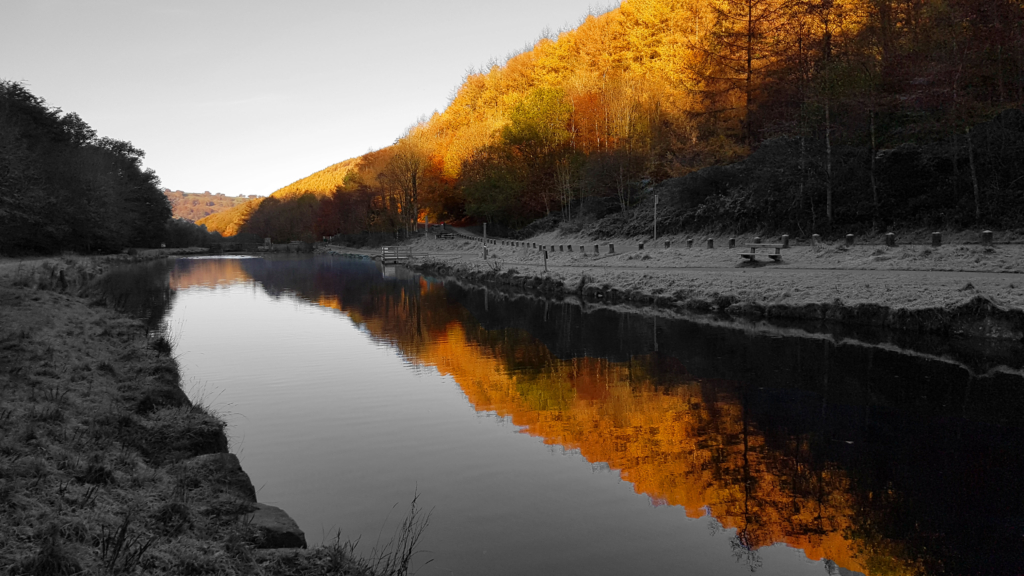 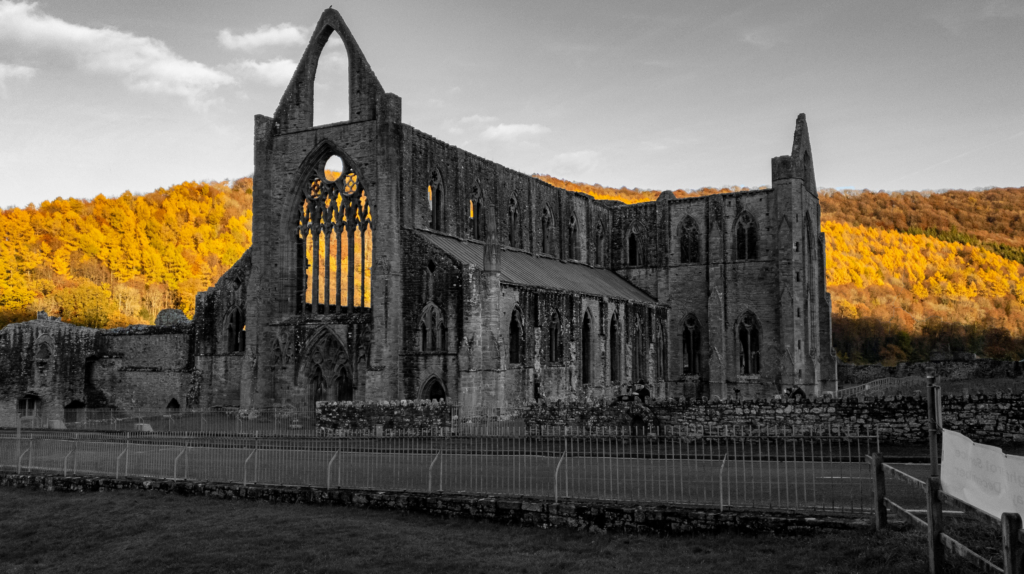 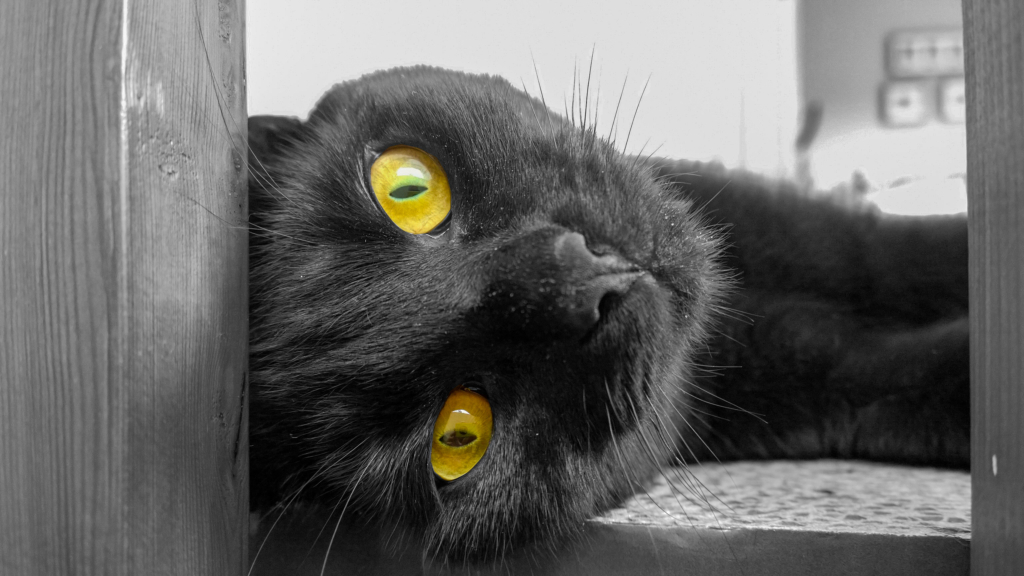 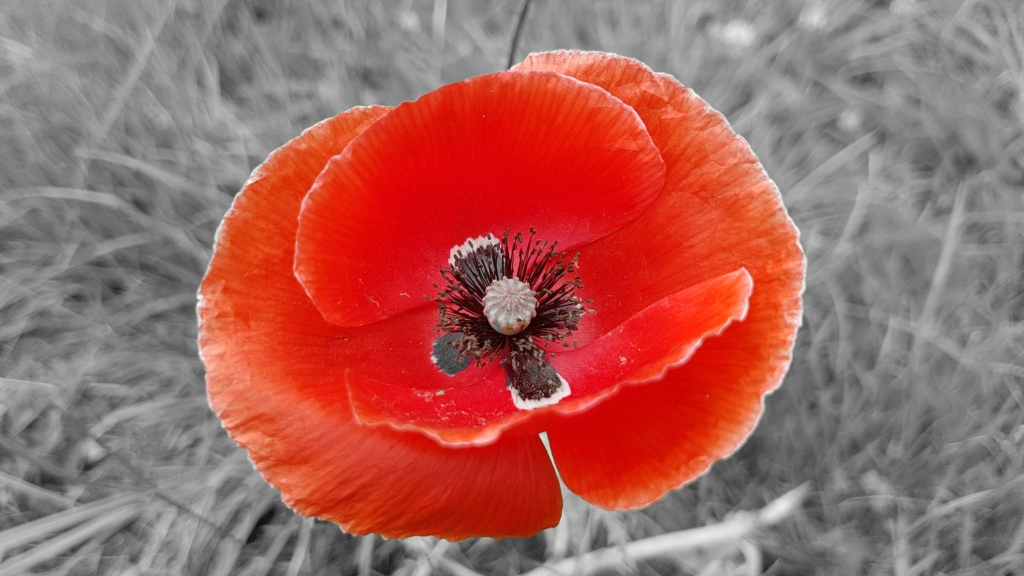 Ok, so there’s nothing amazing about these photos. I just loaded them into Photoshop, created a duplicate layer in black and white and then isolated a colour, or area with colours to ‘pop’ through from the original image.

“Life is full of colours: if you can embrace every colour, you can enjoy life”

Unable to attribute this quote to anyone, but if it’s yours, or if you know its origins, please let me know and I’ll be more than happy to provide a reference.

Now more than ever before colour matters.

Racist fuckwits like Trump and Bojo continue to try to separate and divide us. We need to come together and tell the douchenozzles of this world to shove their own tired, lazy mantras up their own arses.

Unfortunately, the idea of equality frankly scares so many people. I see the vitriol on social media, I see the government policies borne out of fear and clearly designed to continue stoking those fears.

Hey, let’s interfere with the governance of sovereign states around the world and then take control of their valuable resources. For added lols, lets create instability, tension, fear and then bomb the fuck out of them. In the process leaving millions of people without homes or any chance of a future.

Ohh, while we’re at it, why don’t we also sell billions of pounds/dollars of arms deals to neighbouring countries so …oops, I obviously mean so they can continue defending themselves with an already massive advantage in man-power, equipment and resources against nations being slowly, but steadily wiped from existence.

If that’s not enough, lucrative contracts to rebuild the obliterated infrastructure in said countries will be awarded to companies which will result in financial gain for many of us.

Don’t worry, we’ll do all this in conjunction with an aid programme of free rice…not the good stuff mind.

Hmm, could there be a link to people wanting to create a new life elsewhere?

Option 1: Remain in a war-torn country with no prospects, a scarcity of resources, increased risk of developing disease and other health conditions, high possibility of dying from those health conditions due to a poor, or non-existent health care system. If that doesn’t kill you, then there’s a good chance a bullet, bomb or hunger will.

Option 2: Anything but option 1.

Bit of a no-brainer isn’t it?

Don’t let the powers that be take away freedoms or rights for people based on the colour of their skin, gender, sexual persuasion or the beliefs they have.

I’m not a huge fan of religion, but I respect the right of anyone to follow the belief system they choose to, as long as it doesn’t hurt anyone else.

So, yeah, this section is for giving colour a voice, regardless of its shade. 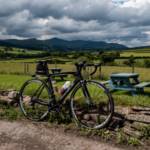