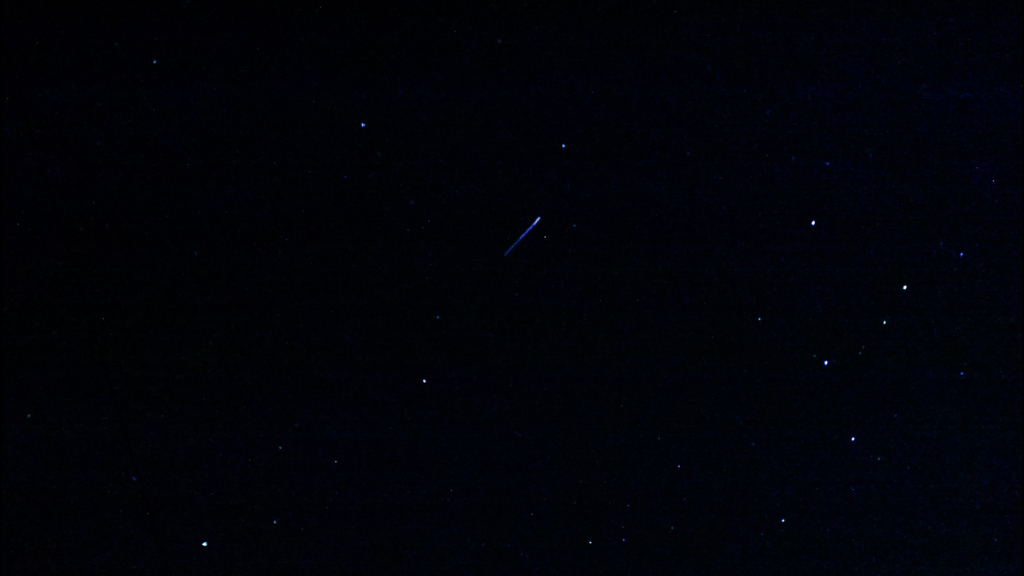 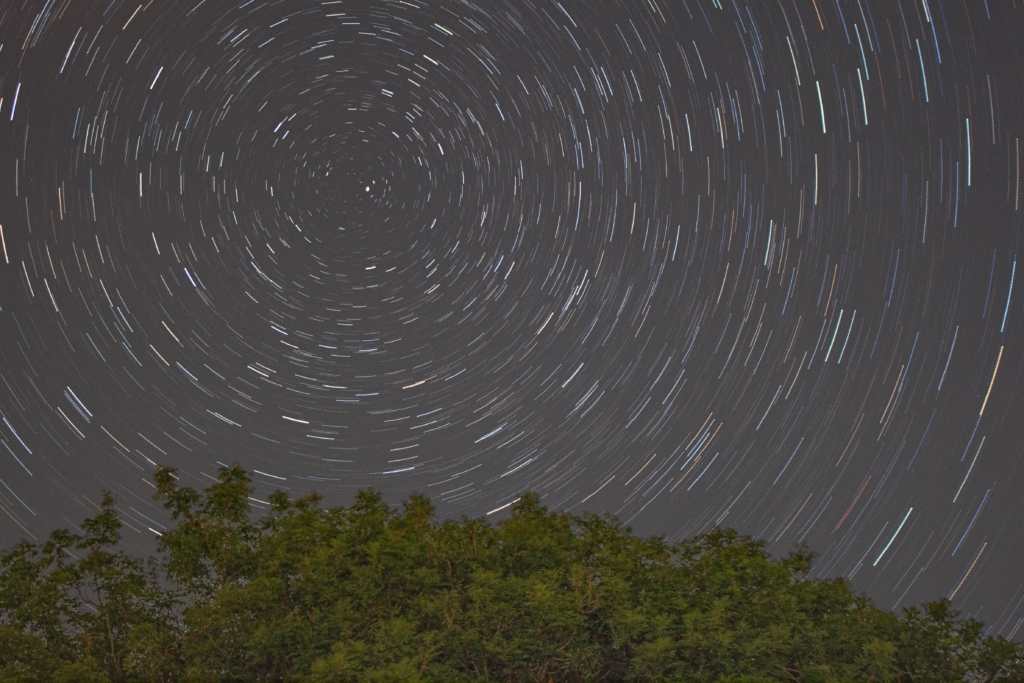 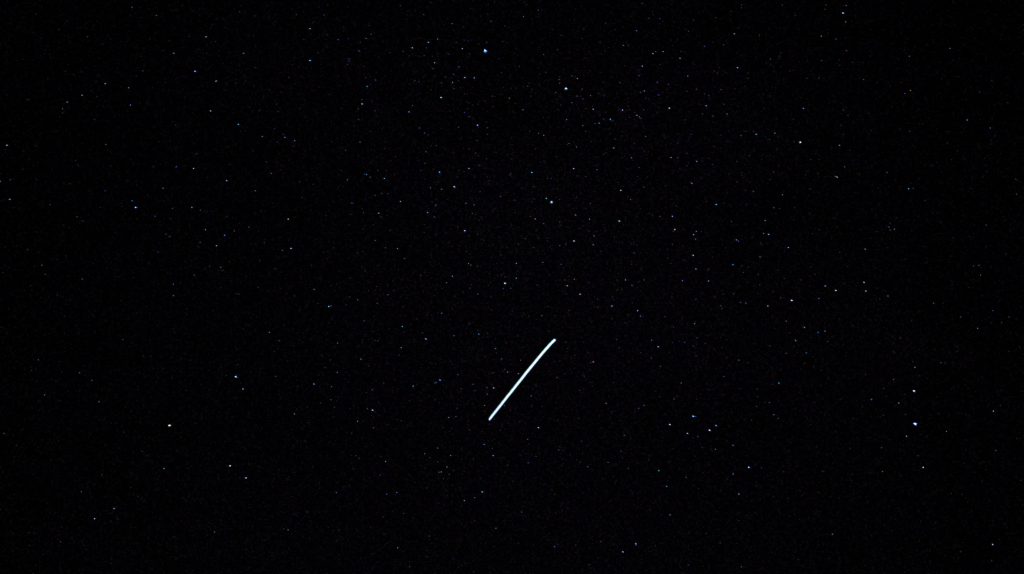 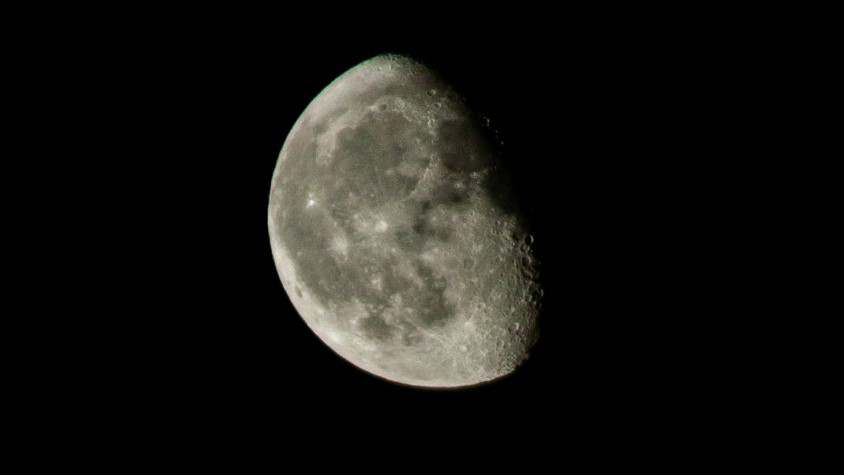 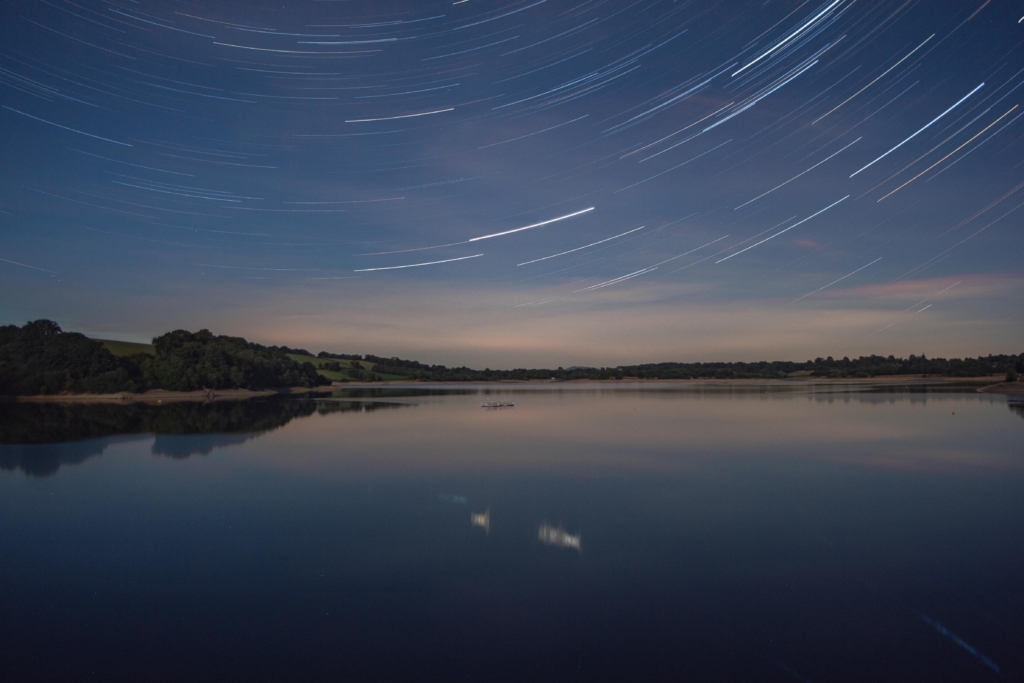 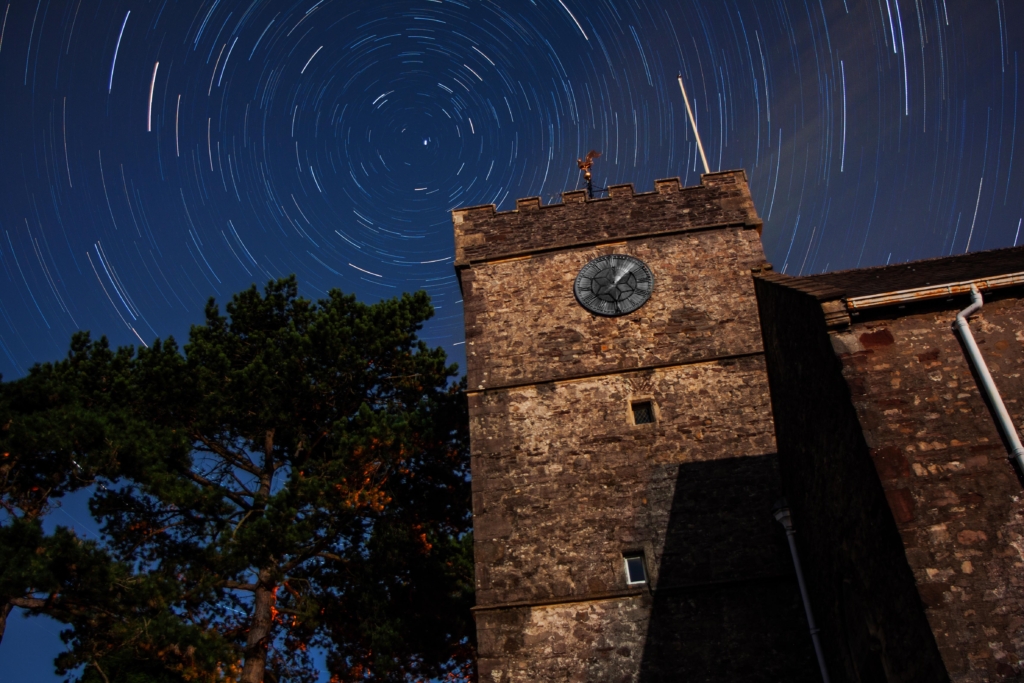 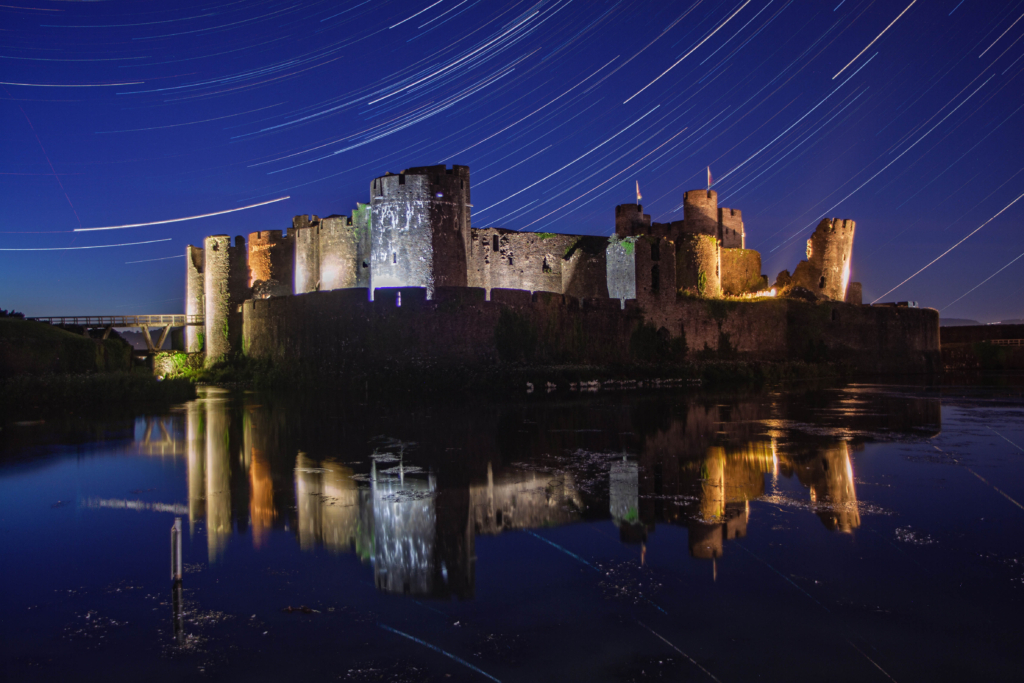 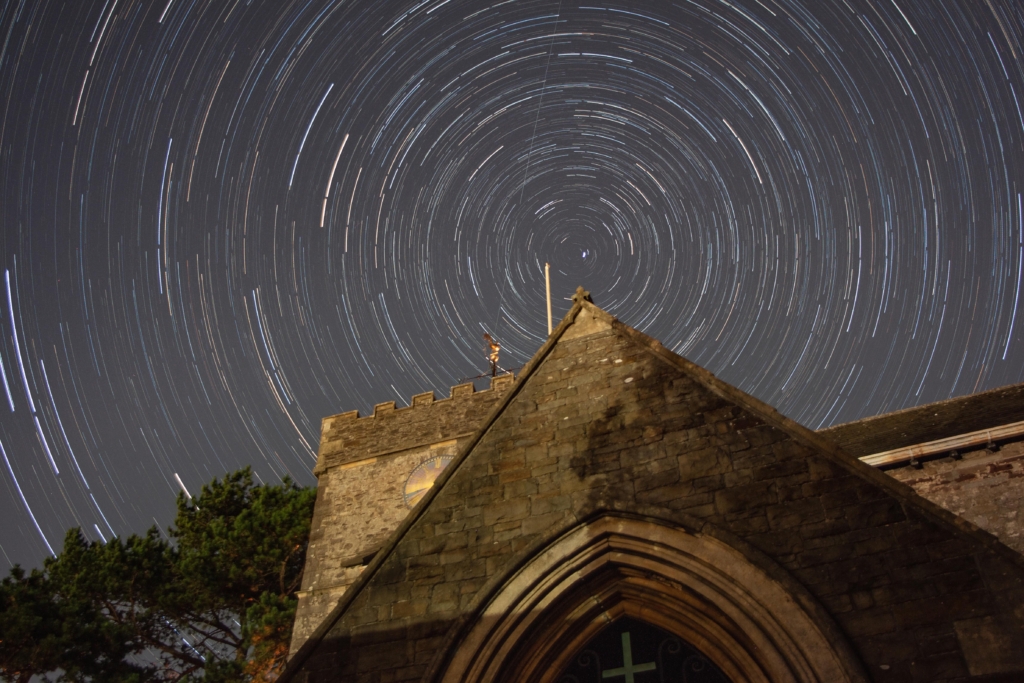 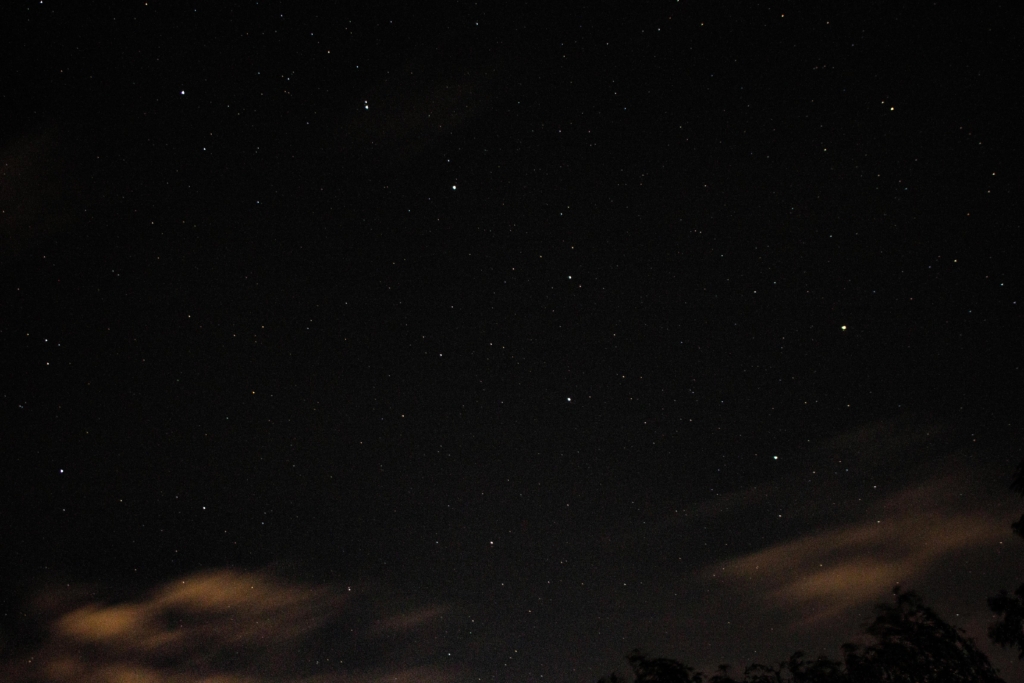 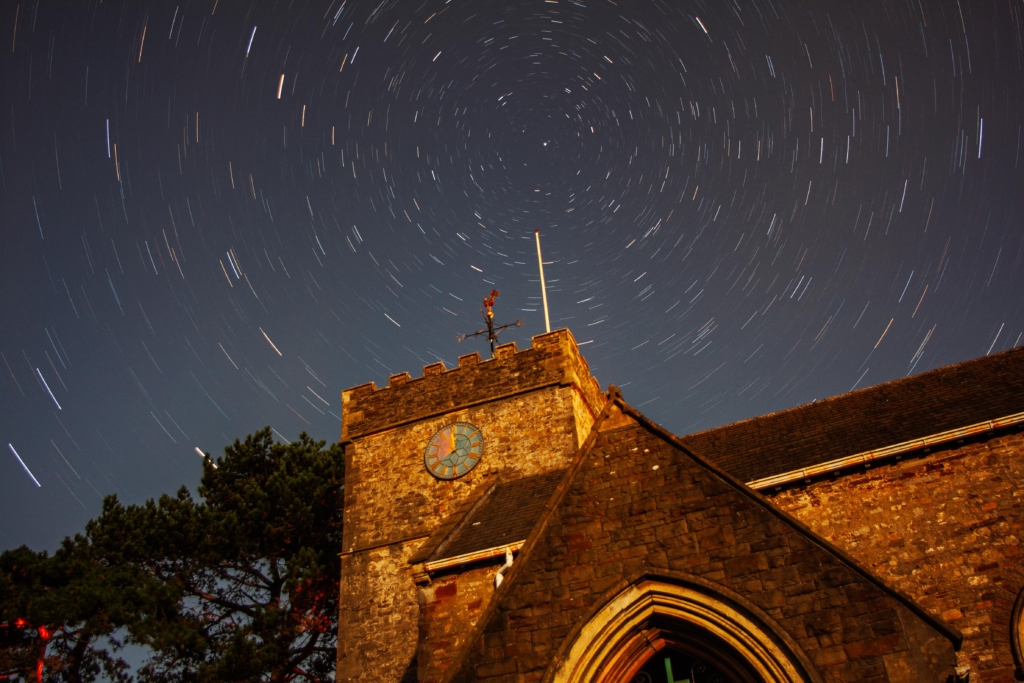 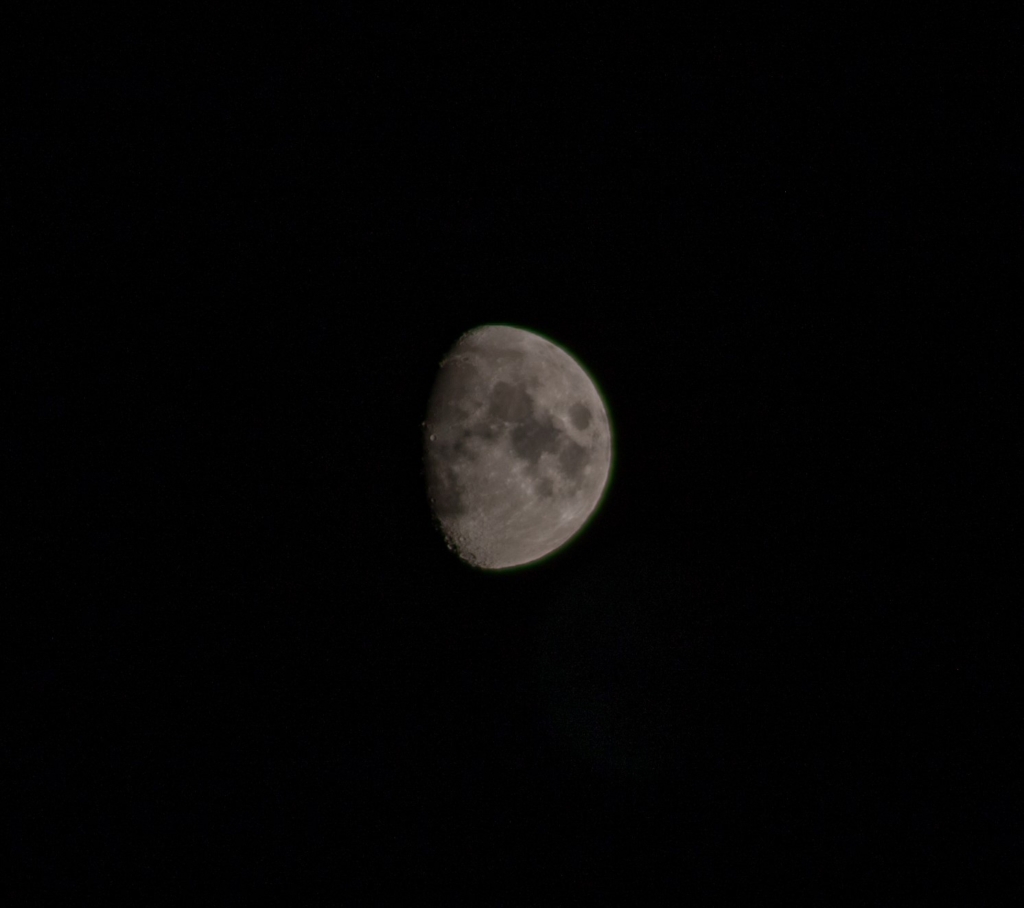 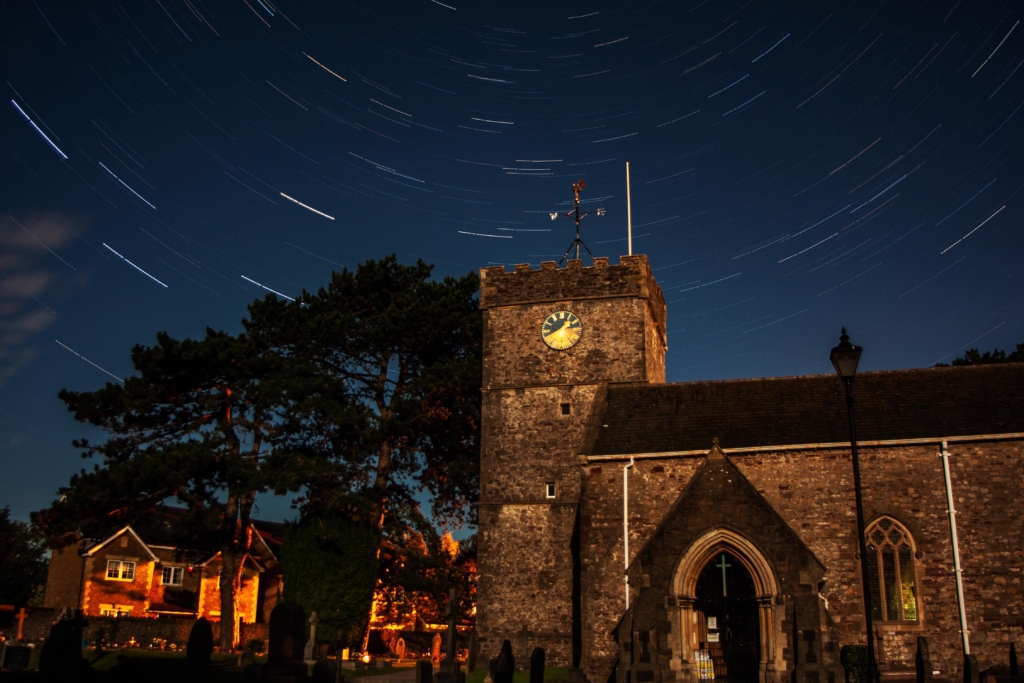 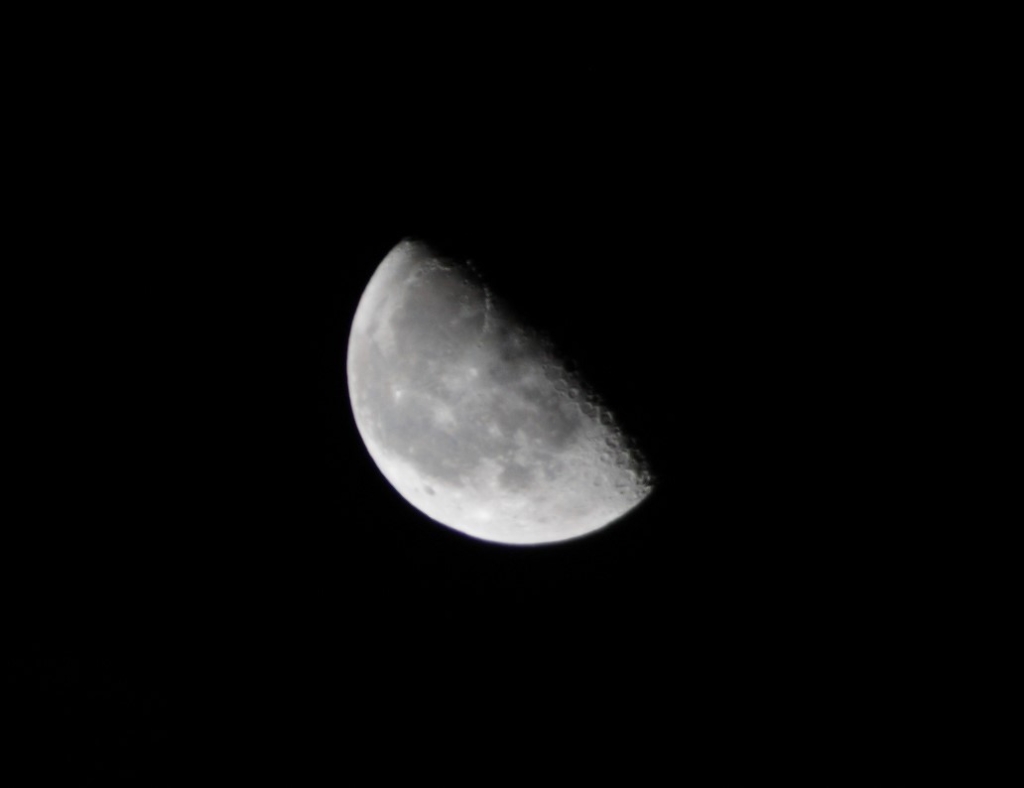 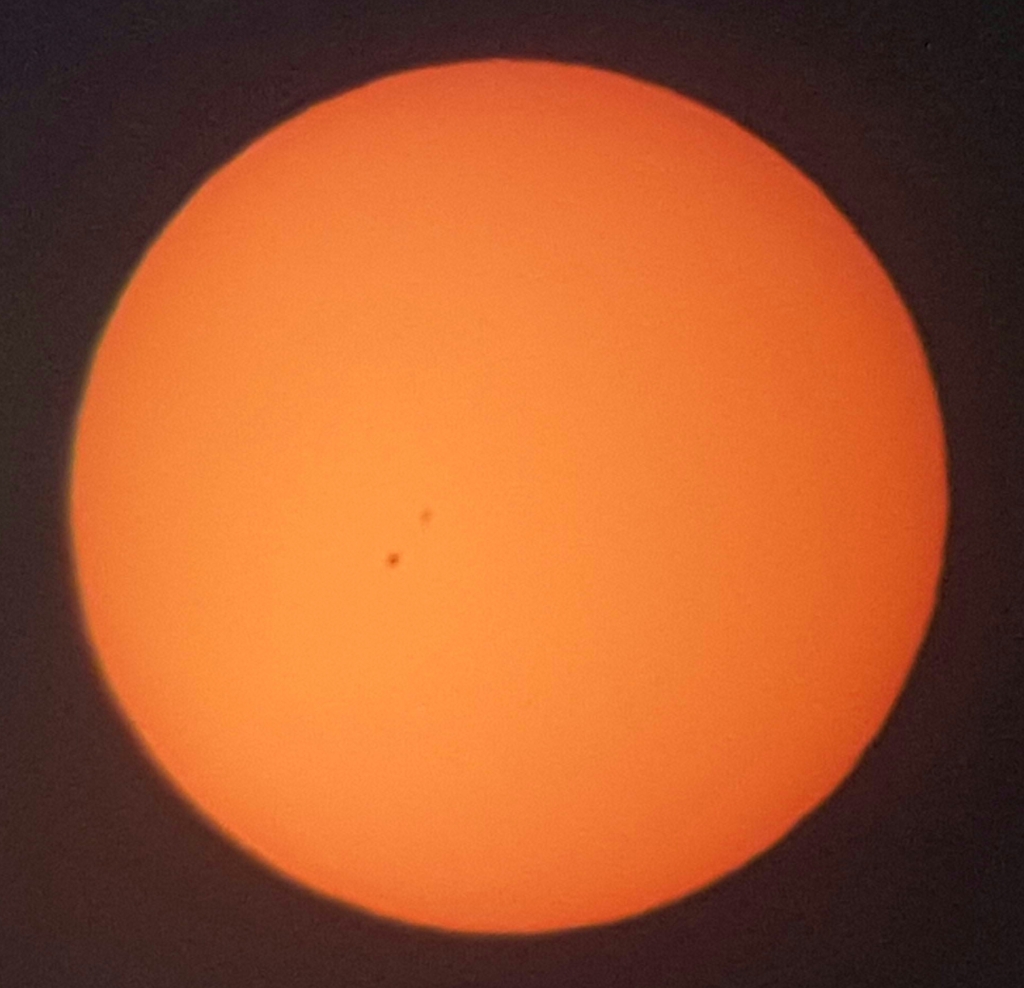 I often look up in awe at the wonder of the night sky and the millions of stars and say to myself “ffs, someone has nicked my fucking roof!” 😁

I’ve had a keen interest in photography for several years now, so being able to combine it with my interest in astronomy was always something I was keen to try. However, as good as the camera hardware and technology is on the smartphones I have used, they are not particularly suitable for capturing celestial bodies light years away.

“Are stars just pinholes in the curtain of night? Who knows?”

Sean Connery as Ramirez from Highlander (1986)

I find it helps to say the above quote in a Scottish accent, but no Mr. Connery, stars are not pinholes in the curtain of night. Stars are luminous balls of gas. Most notably hydrogen and helium which have the lowest atomic mass of the elements on the Periodic Table. A star is born (great movie…proper tear-jerker) when matter-rich molecular clouds, or nebulae collapse due to gravitational forces. This triggers nuclear fusion reactions where, in simplistic terms hydrogen atoms are converted to helium atoms. Immense amounts of energy and pressure are forced outwards. If the inward pulling gravitational force remains equal, the star will have stability.

Life on Earth is made possible due to the energy released during fusion reactions on the Sun. In slightly more detail than above, two hydrogen atoms fuse together to form an isotope of hydrogen called deuterium. Another hydrogen atom is fused to the deuterium isotope which creates the helium – 3He isotope. Further fusion between two 3He nuclei creates a single helium – 4He isotope. This exothermic reaction creates tremendous amounts of energy, which in turn sustains life on a little blue dot around 150,000,000 km, or 1.5 x 108 km away!

Some of the astrophotography images produced by professional photographers as well as gifted hobbyists are truly sensational…although the quality of the lenses and camera does help make a difference. Most of the photos in this section and Neowise were taken with a Canon EOS 500D, although the Perseids meteor was taken using a Lumia 1020 and the Sun was taken with an S7 Edge through a telescope viewfinder with an appropriate solar filter attached. I don’t recommend trying to view the Sun without the use of specialist equipment, unless you’re Donald Trump who likes to look at solar eclipses with the naked eye. Yes Donald, you’re a fucking stable genius mate 👍 The doors to stables and their equine occupants have more intelligence.

I find it equally amazing and mindboggling to think about the amount of time that it takes light to reach the Earth from the heavens. It really helps to illustrates the sheer expanse of the Universe which surrounds us.

“Man must rise above Earth to the top of the atmosphere and beyond, for only then will he fully understand the world in which he lives”

Clever chap…damn good footballer too, but I didn’t think he was born that long ago?!?

He was still going strong for Brazil in the 1986 World Cup.

Records say he passed away in 399 BC but I’m dubious.

It’s still very much a learning process for me, so I hope to be able to improve things with practice.

The weather and viewing conditions are vital with this field of photography. It can also be quite a time-consuming process, as some star trails photos are composed of many long exposure photos taken over an hour or so. This not only requires patience, but copious amounts of coffee!

Then processing from RAW format to compressed JPEGs requires more time and coffee. More coffee is then needed to stack the photos and edit to produce the final single image.

So, in summary, drink coffee and press buttons. 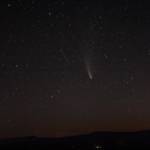