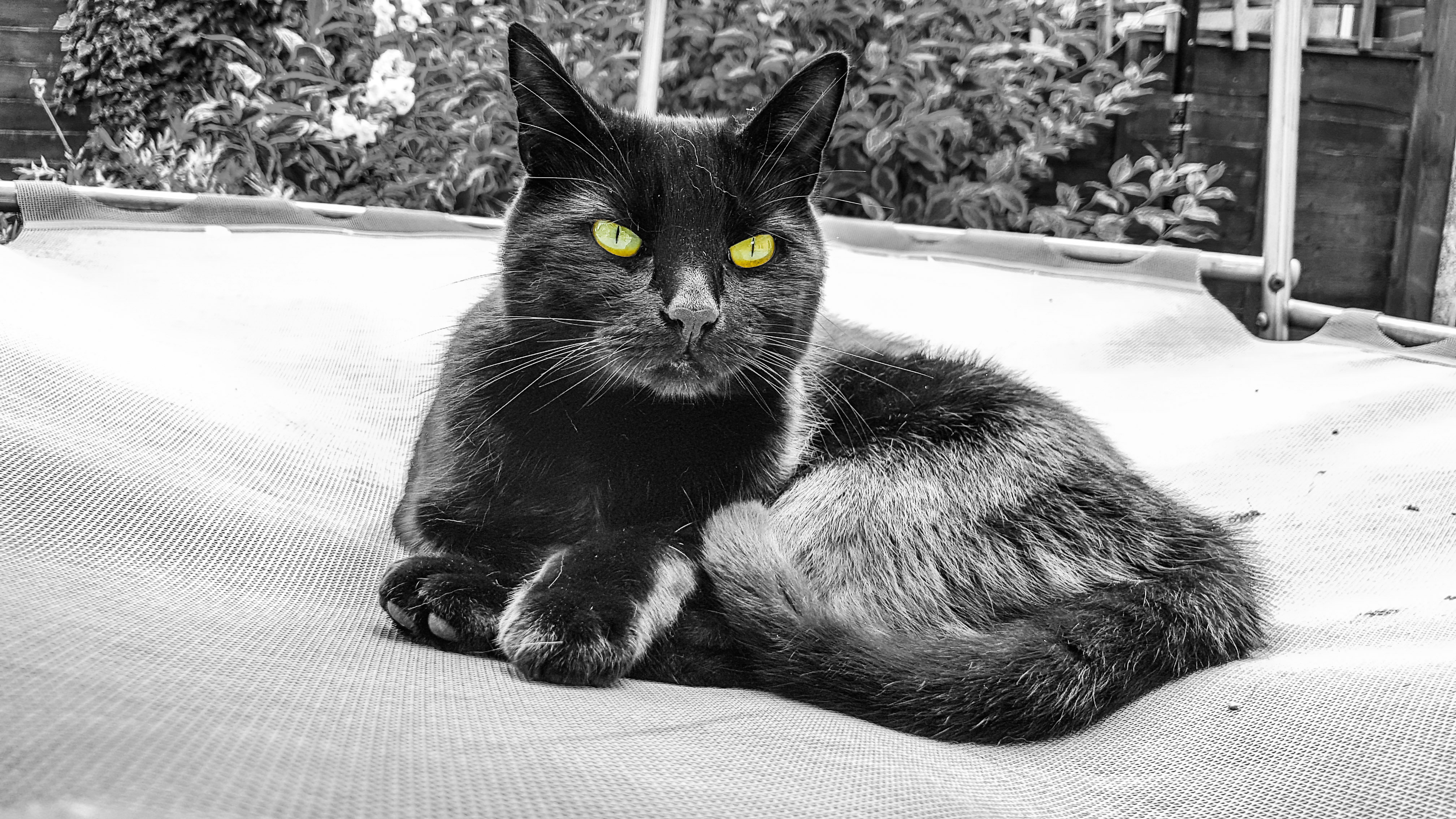 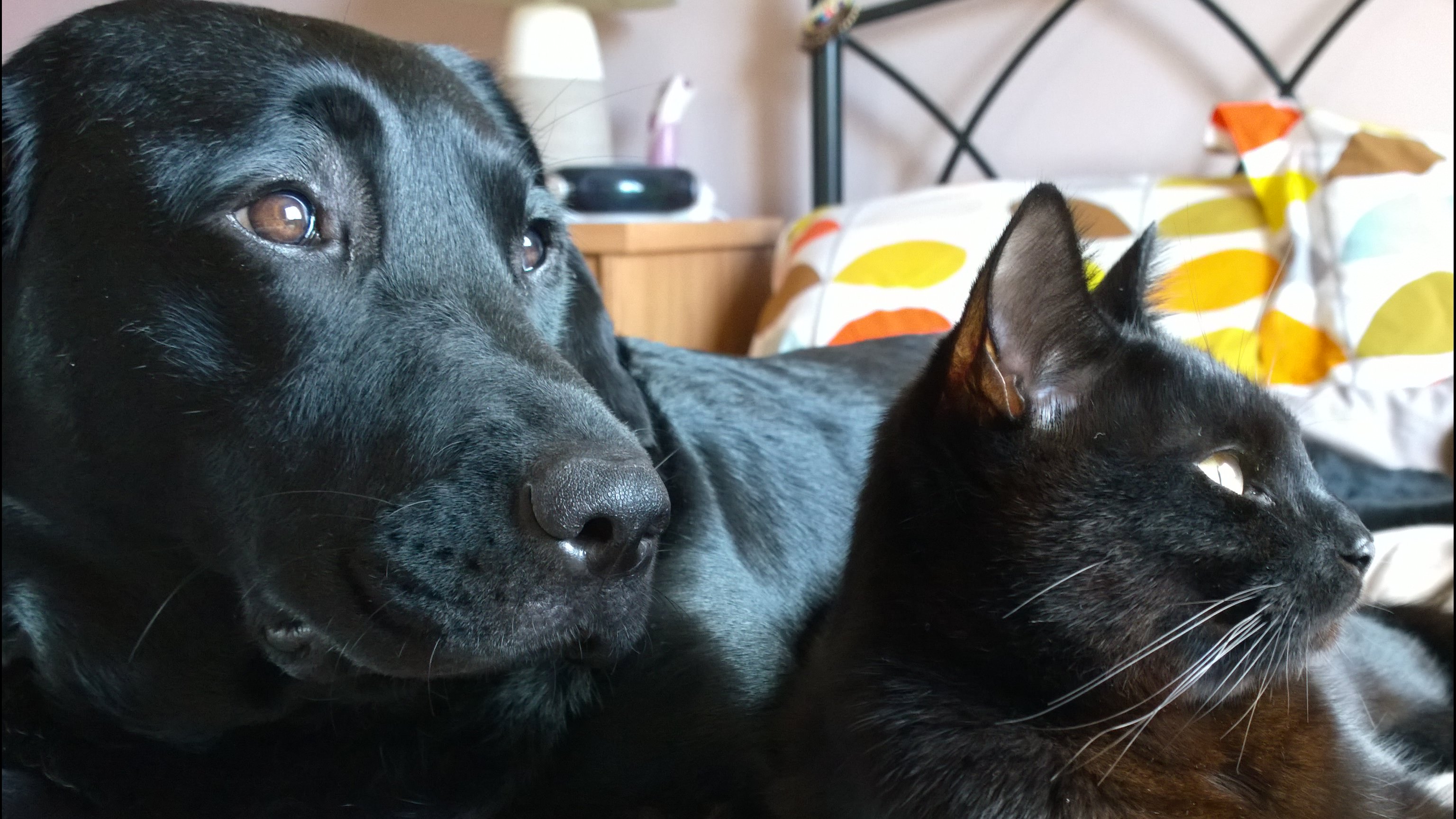 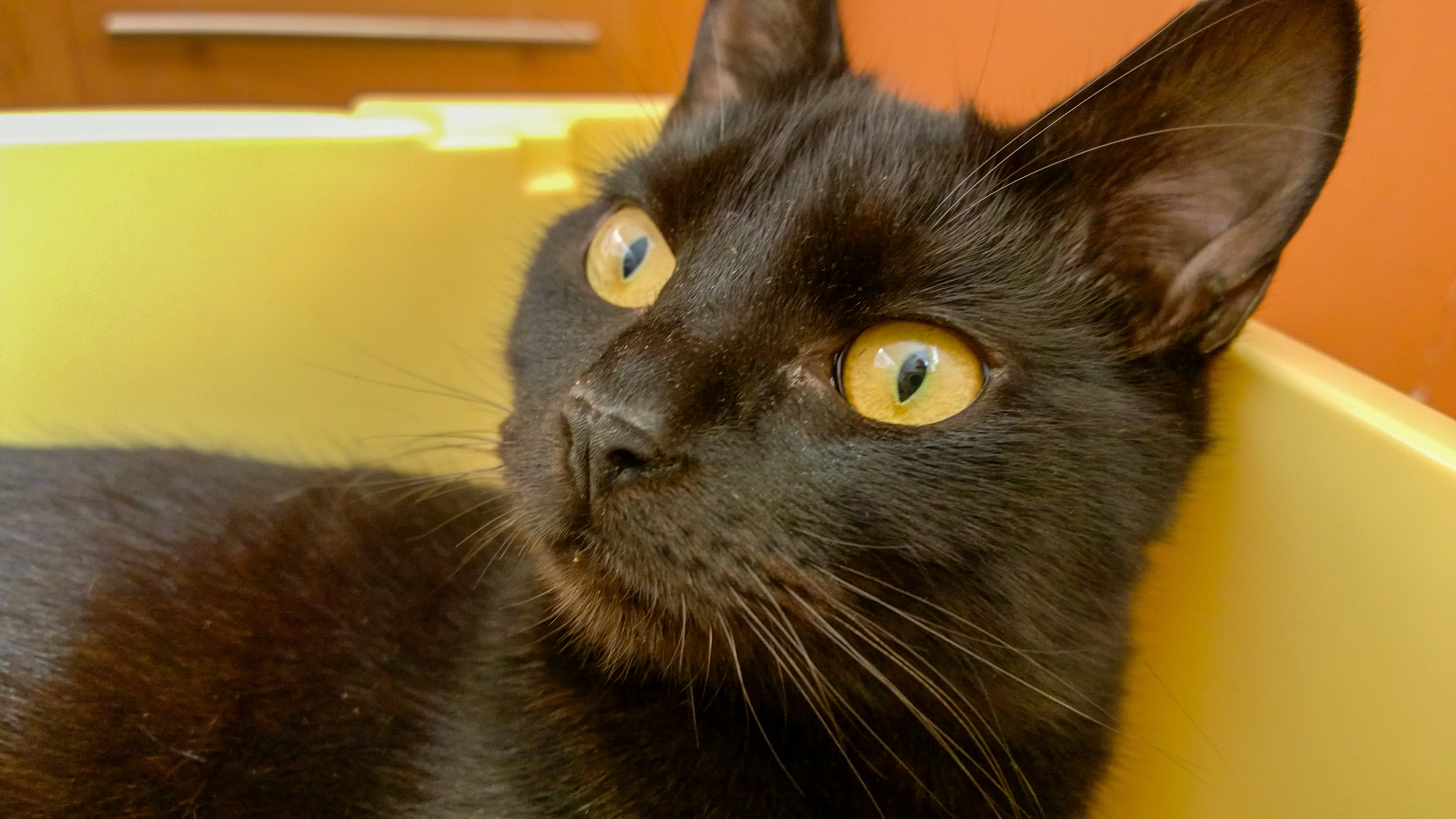 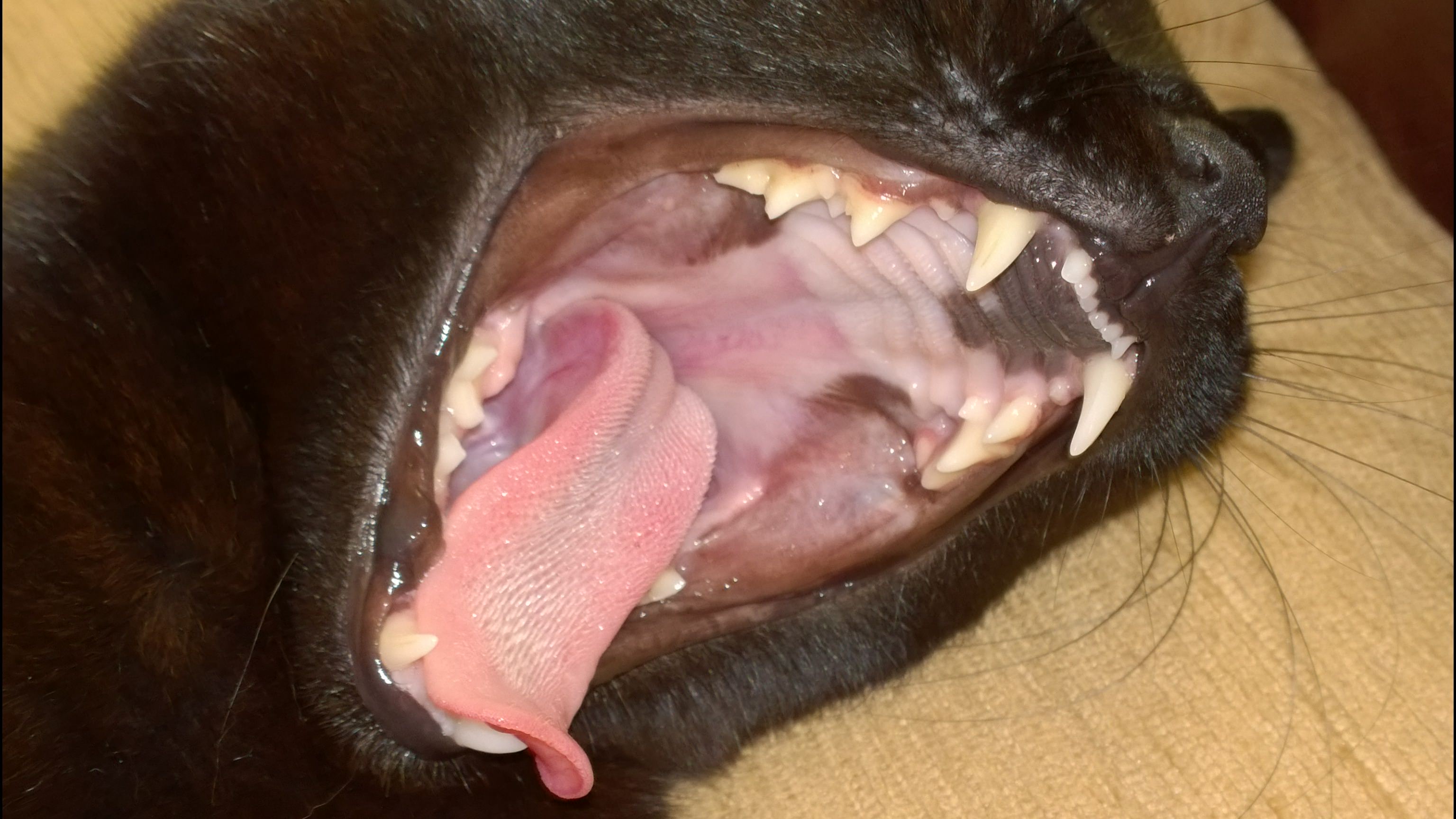 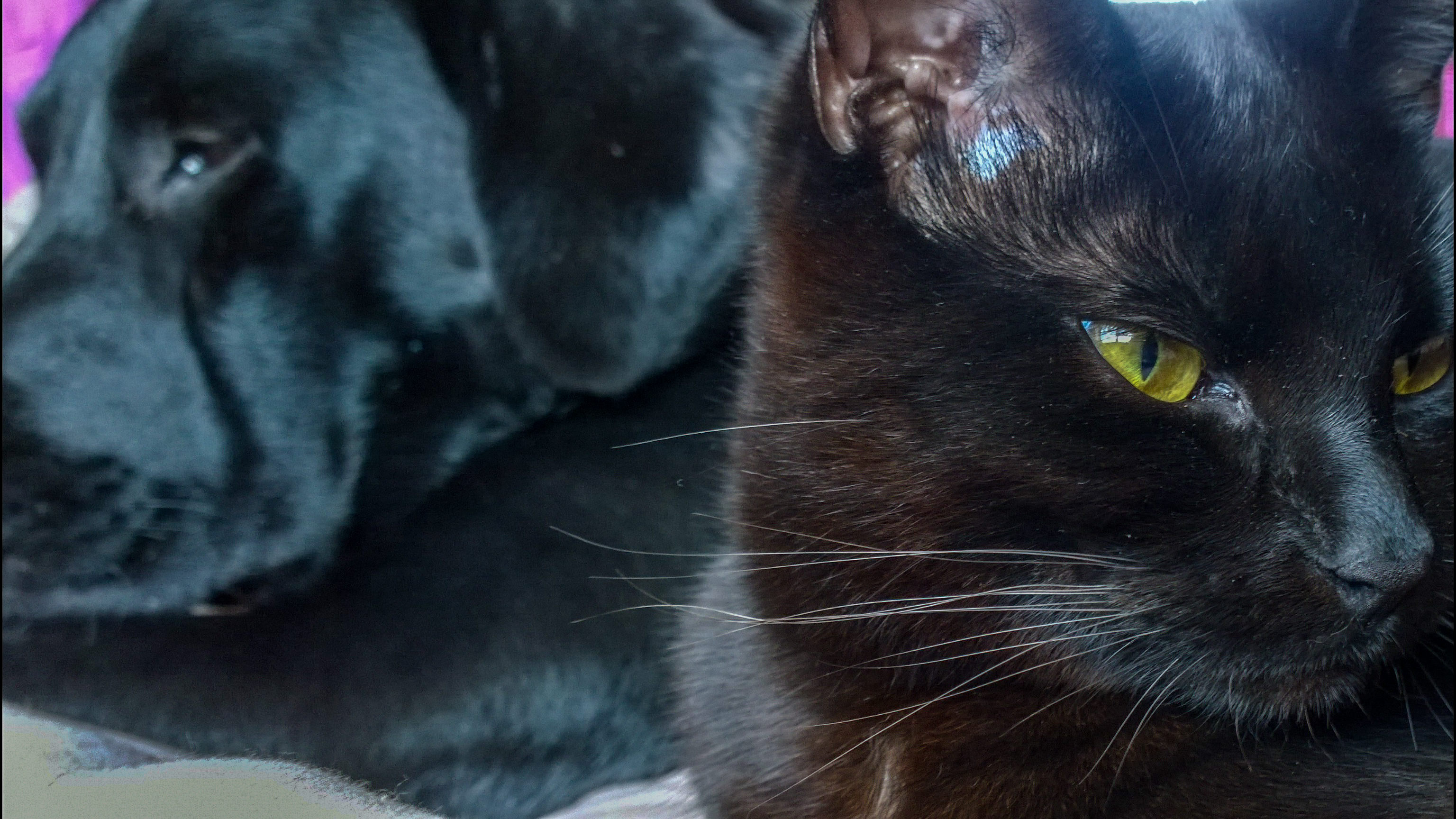 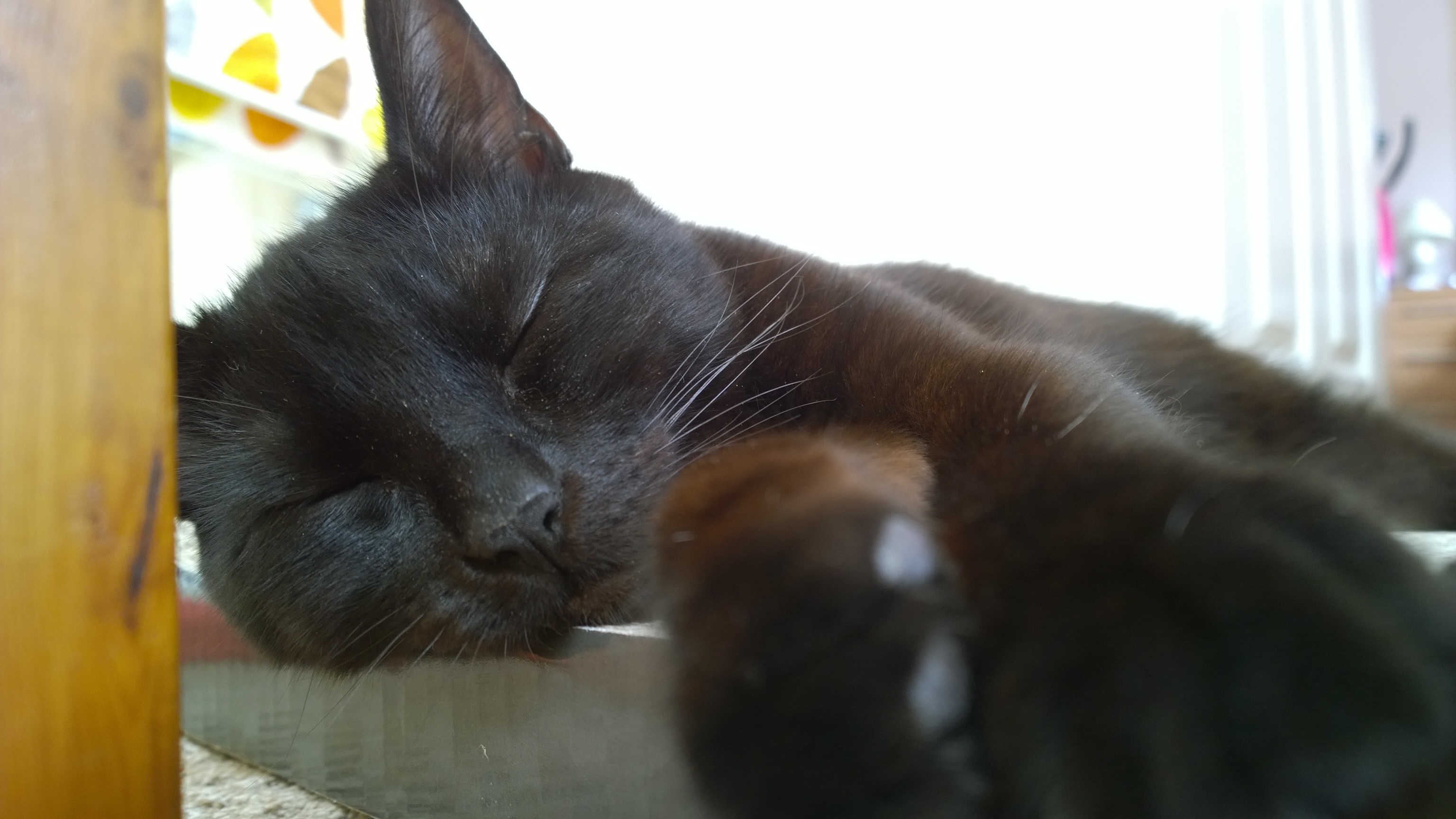 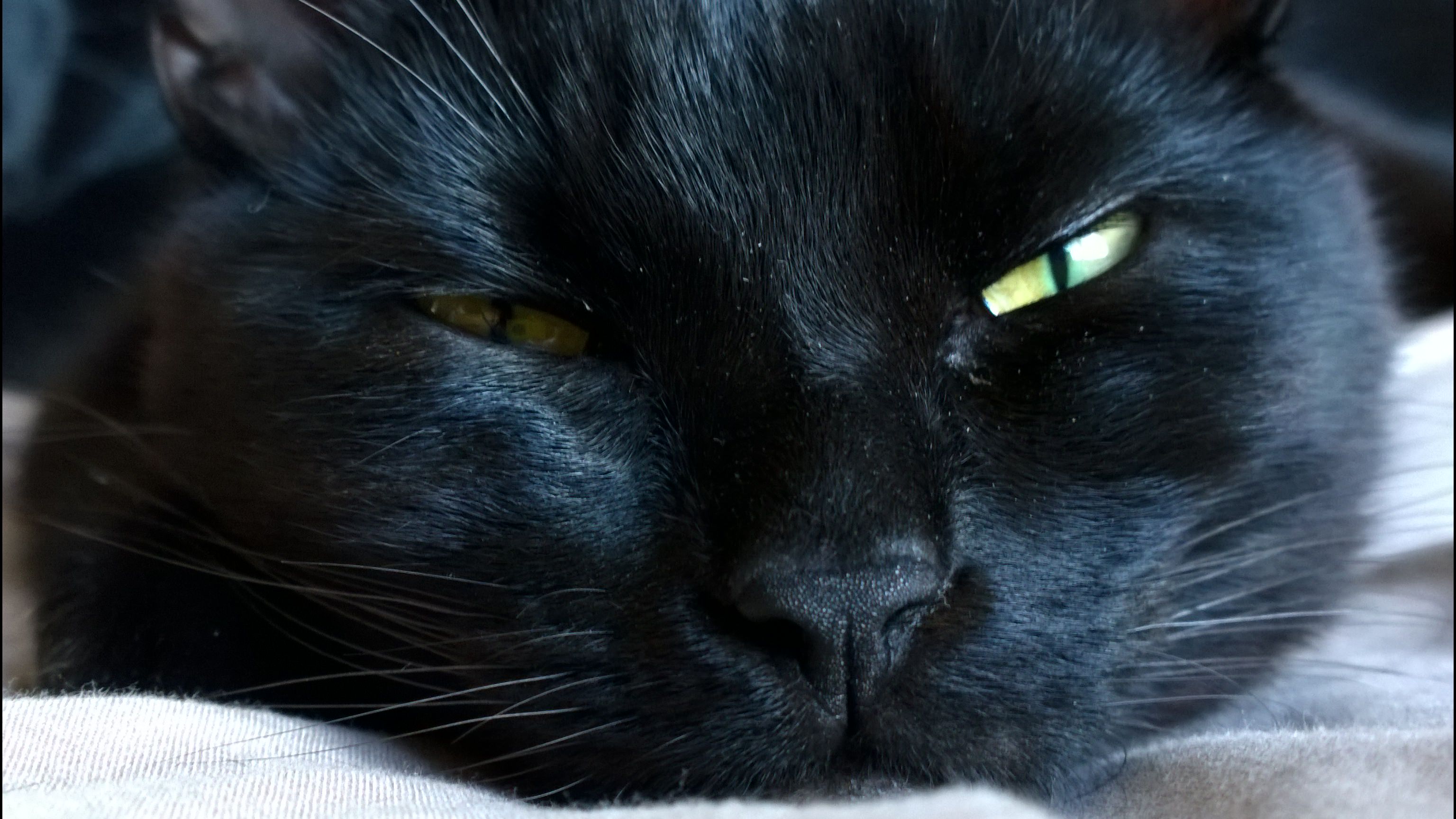 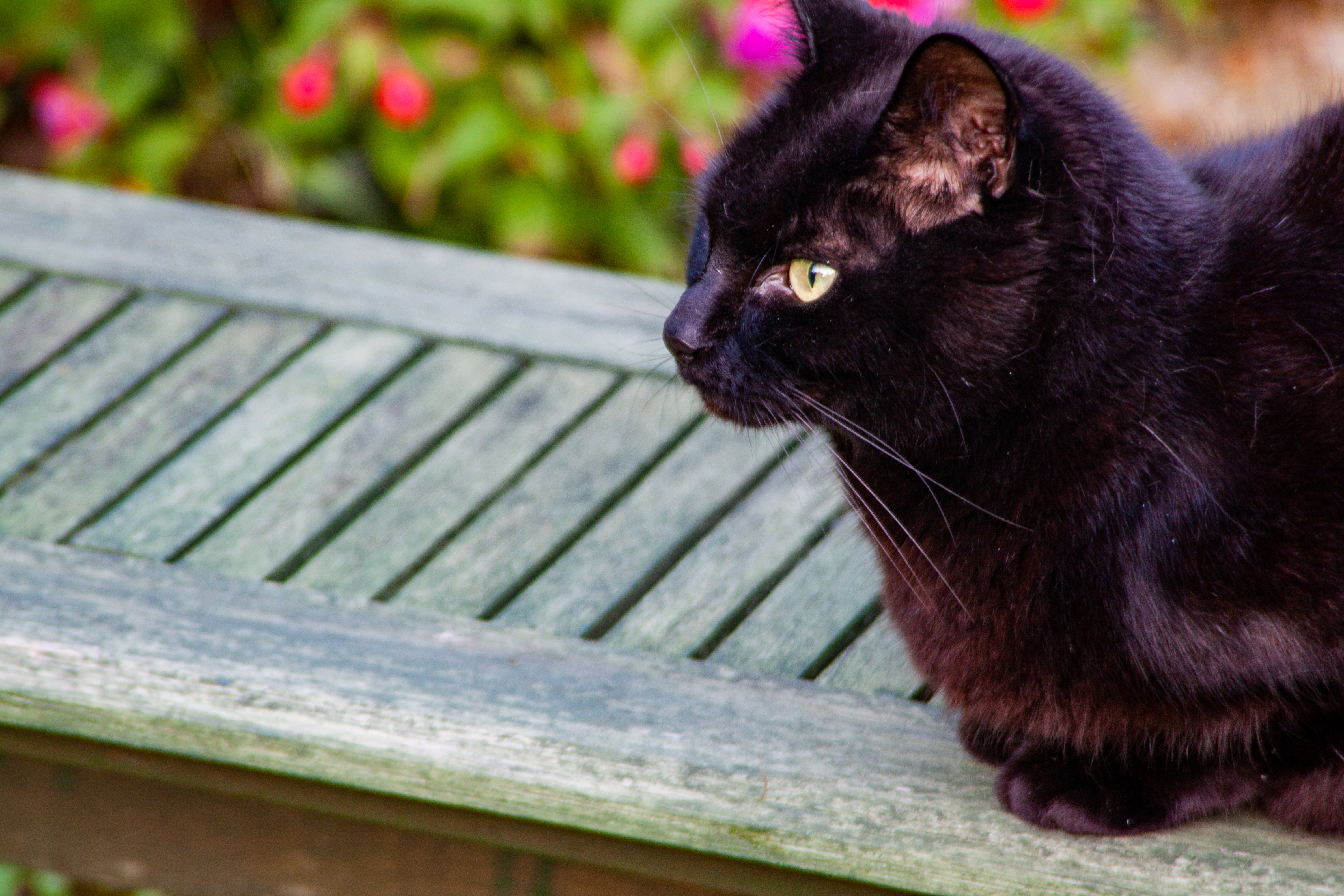 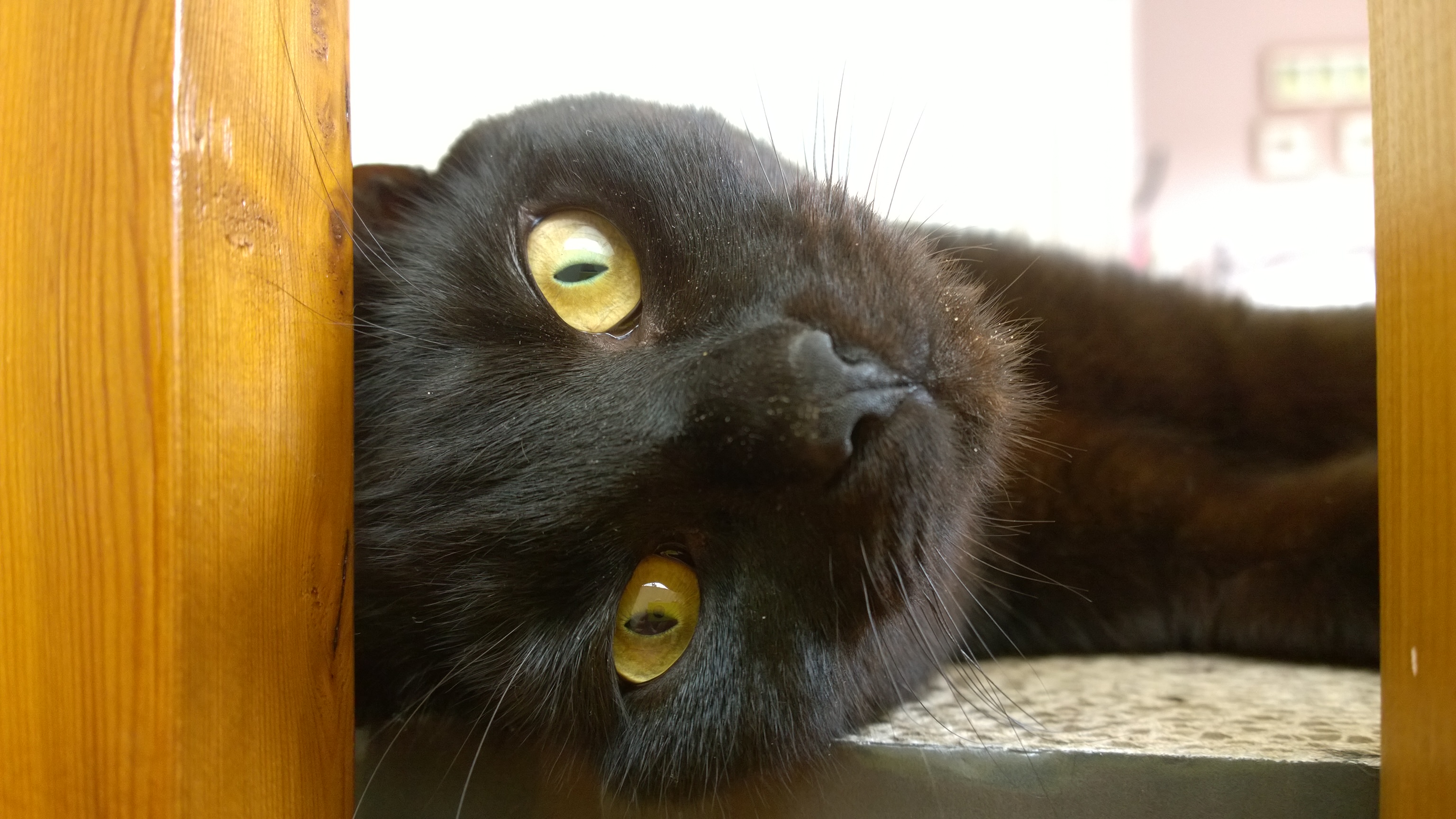 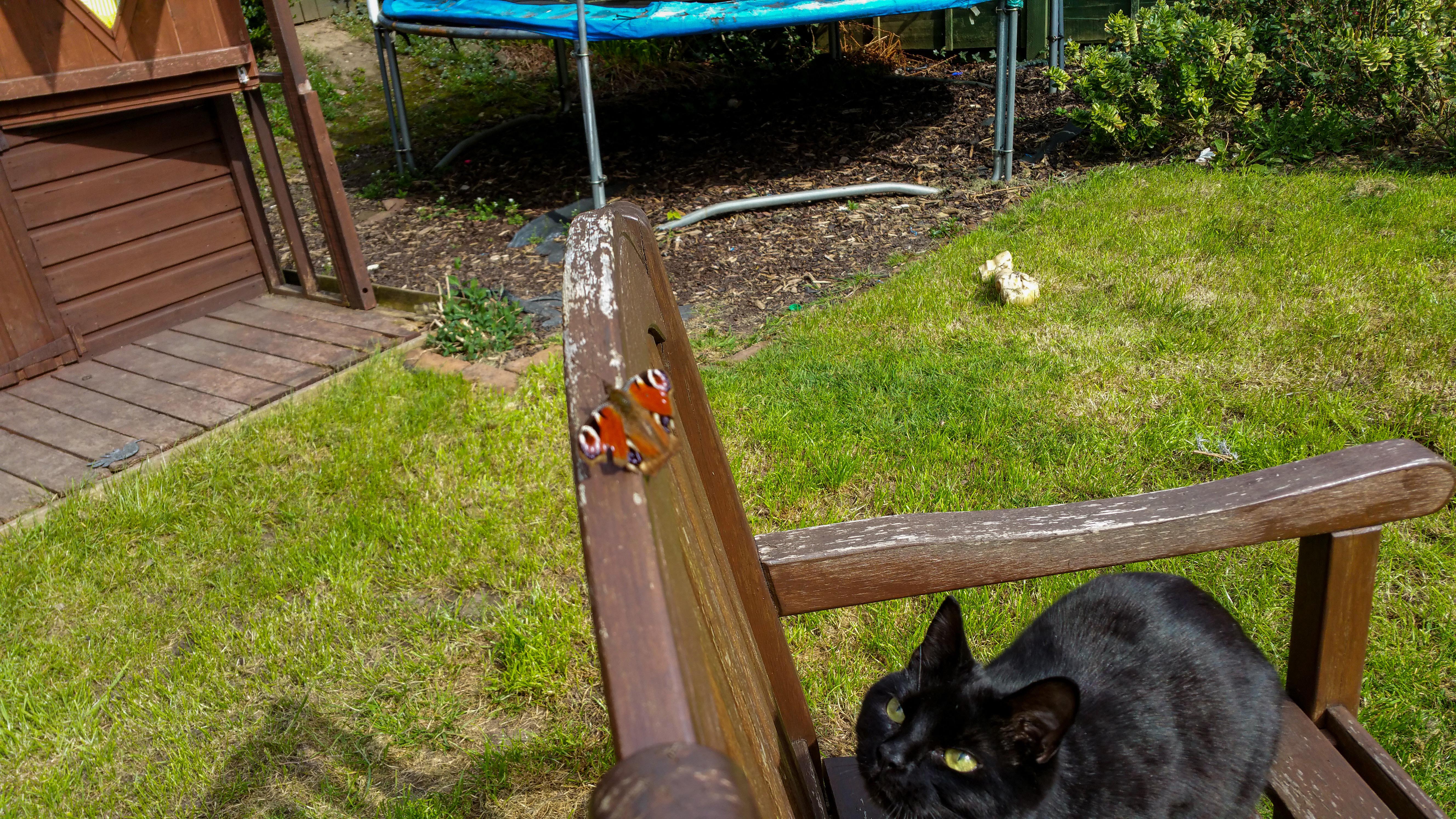 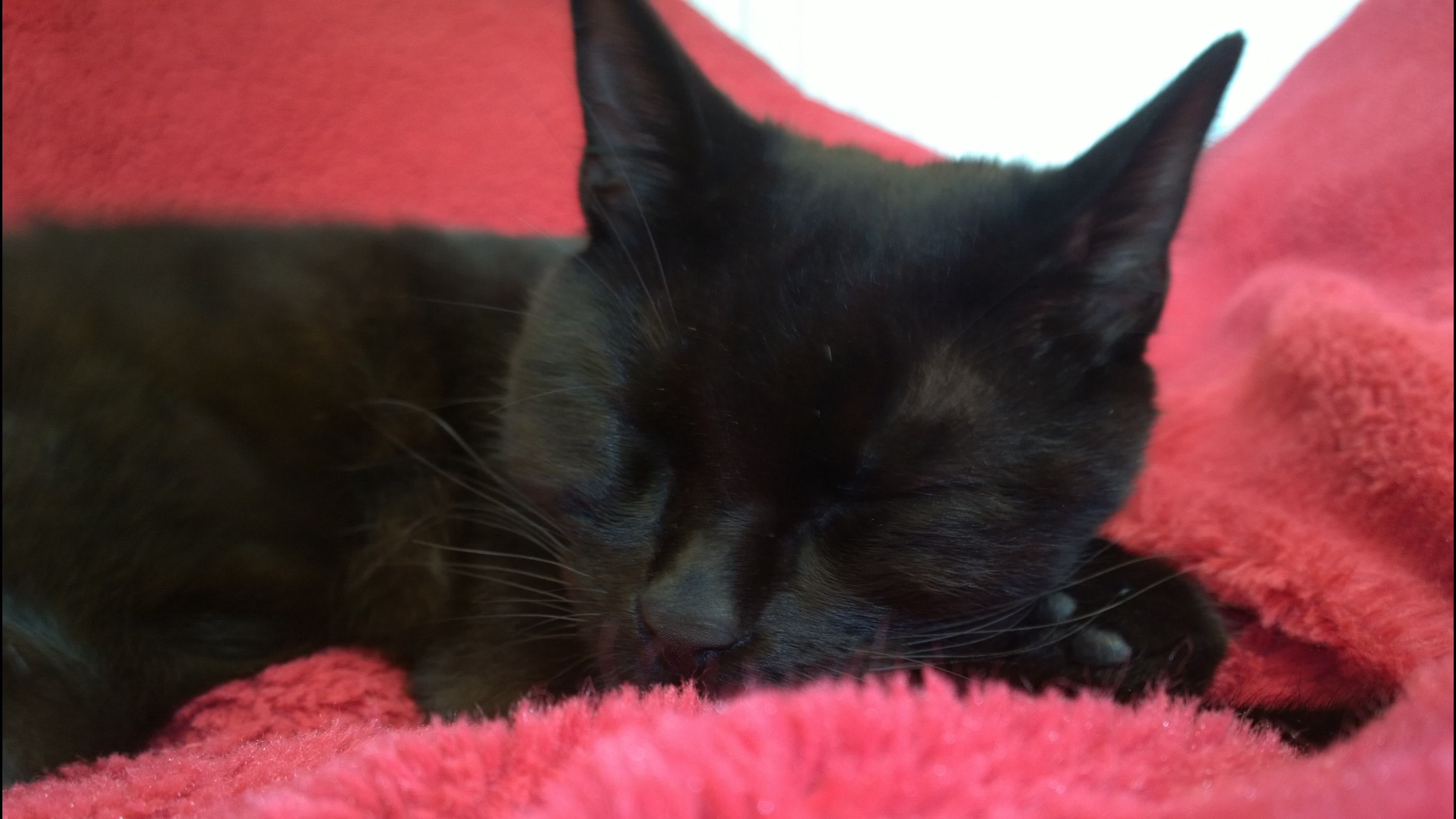 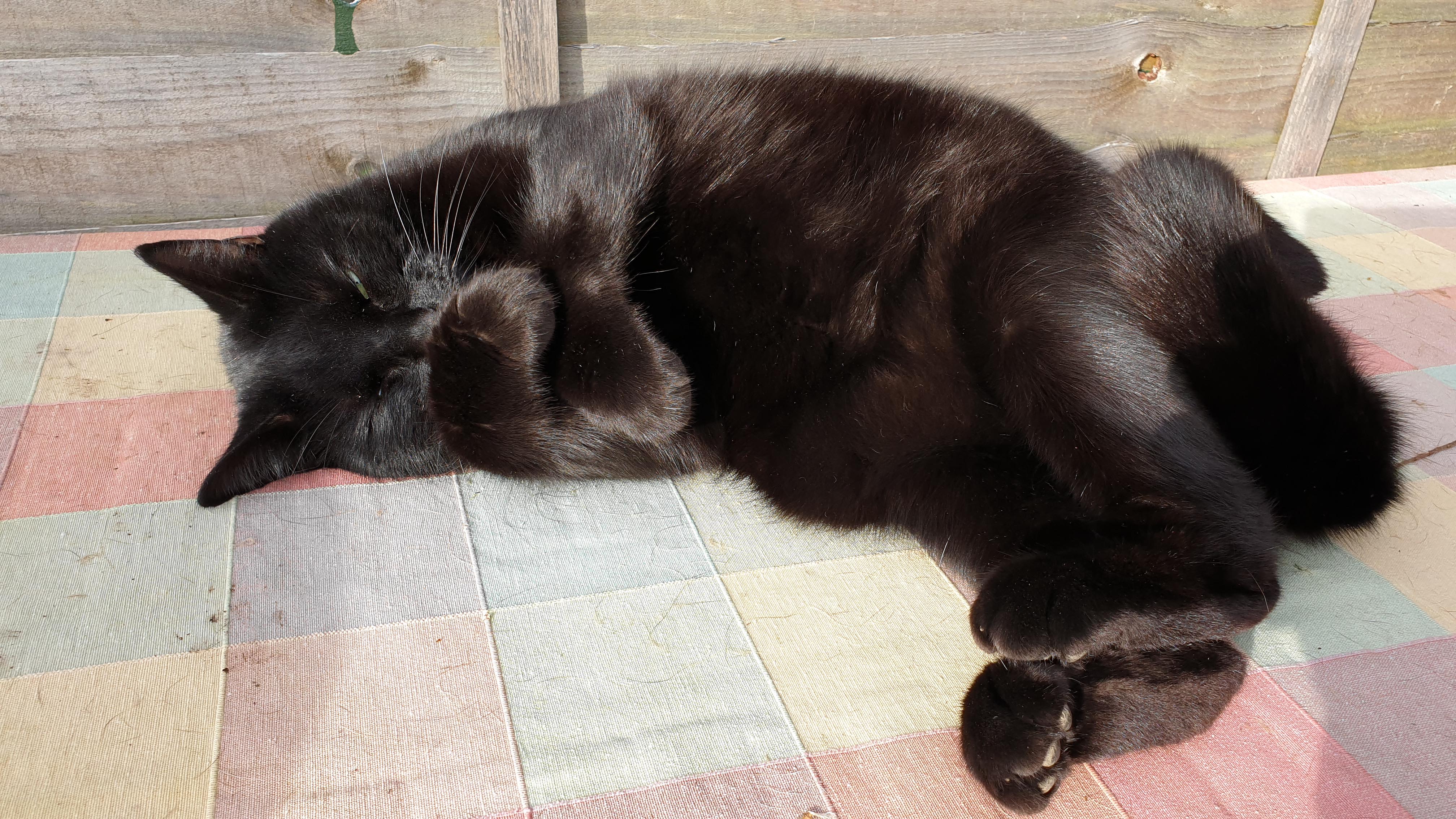 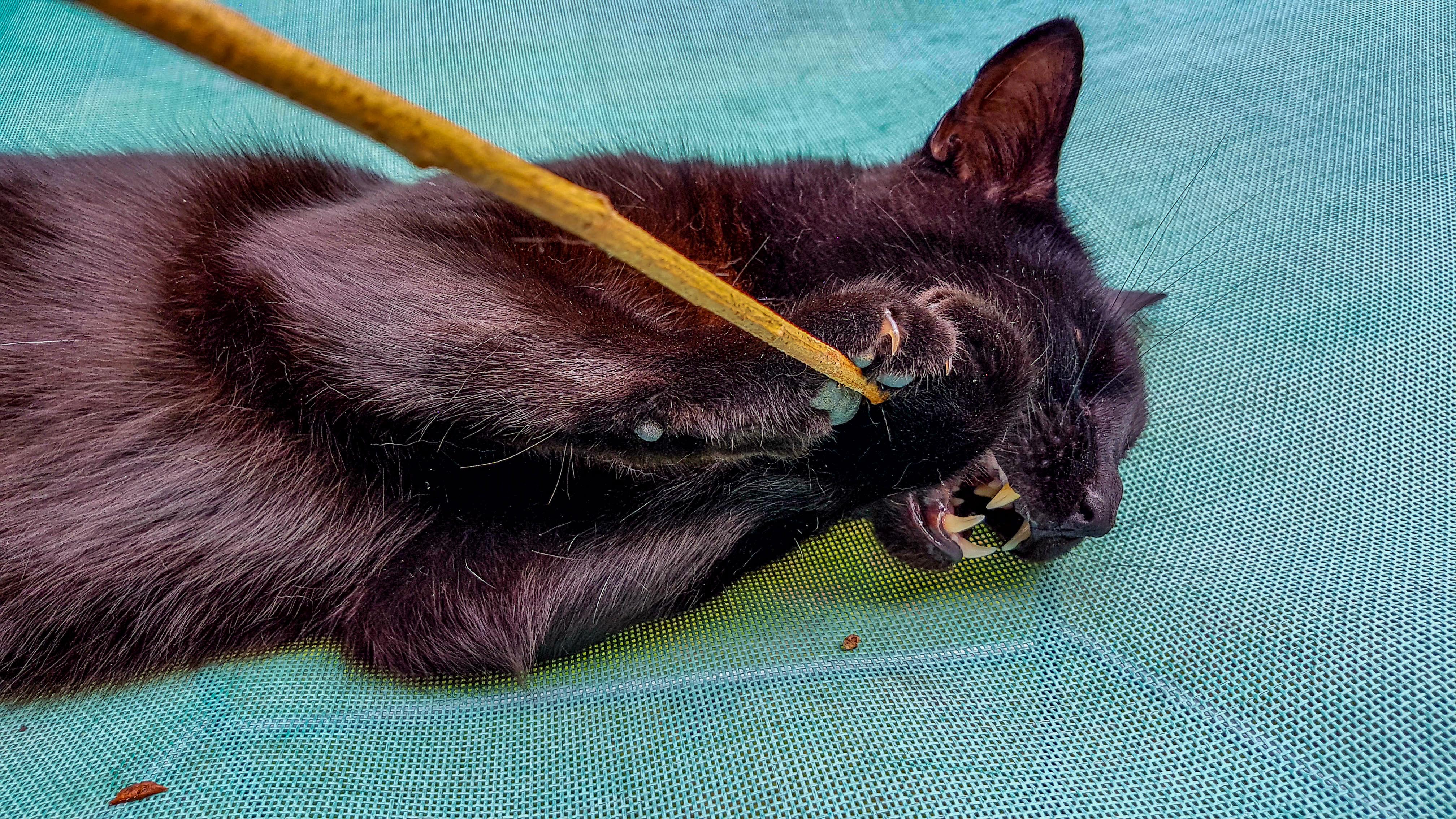 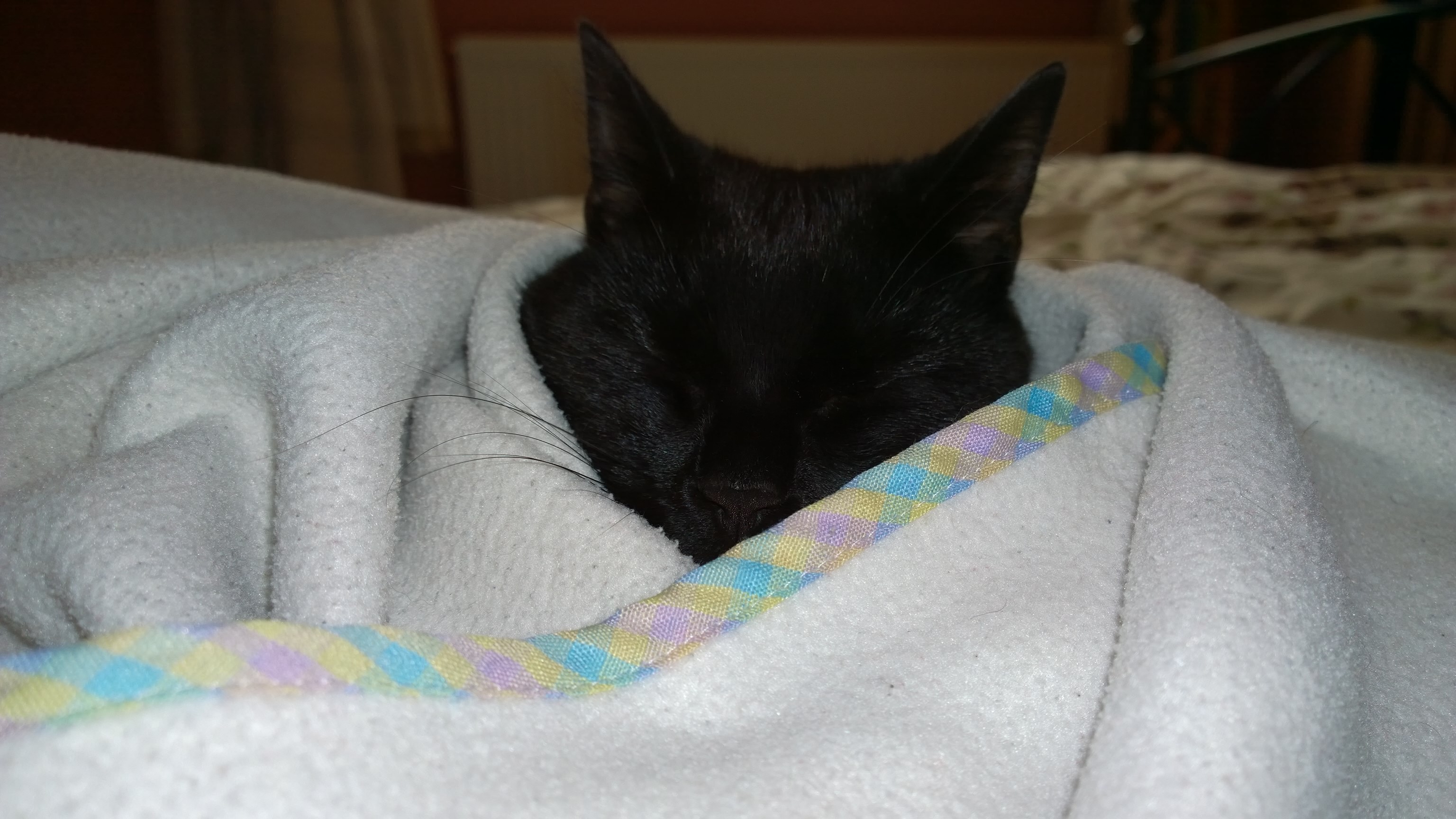 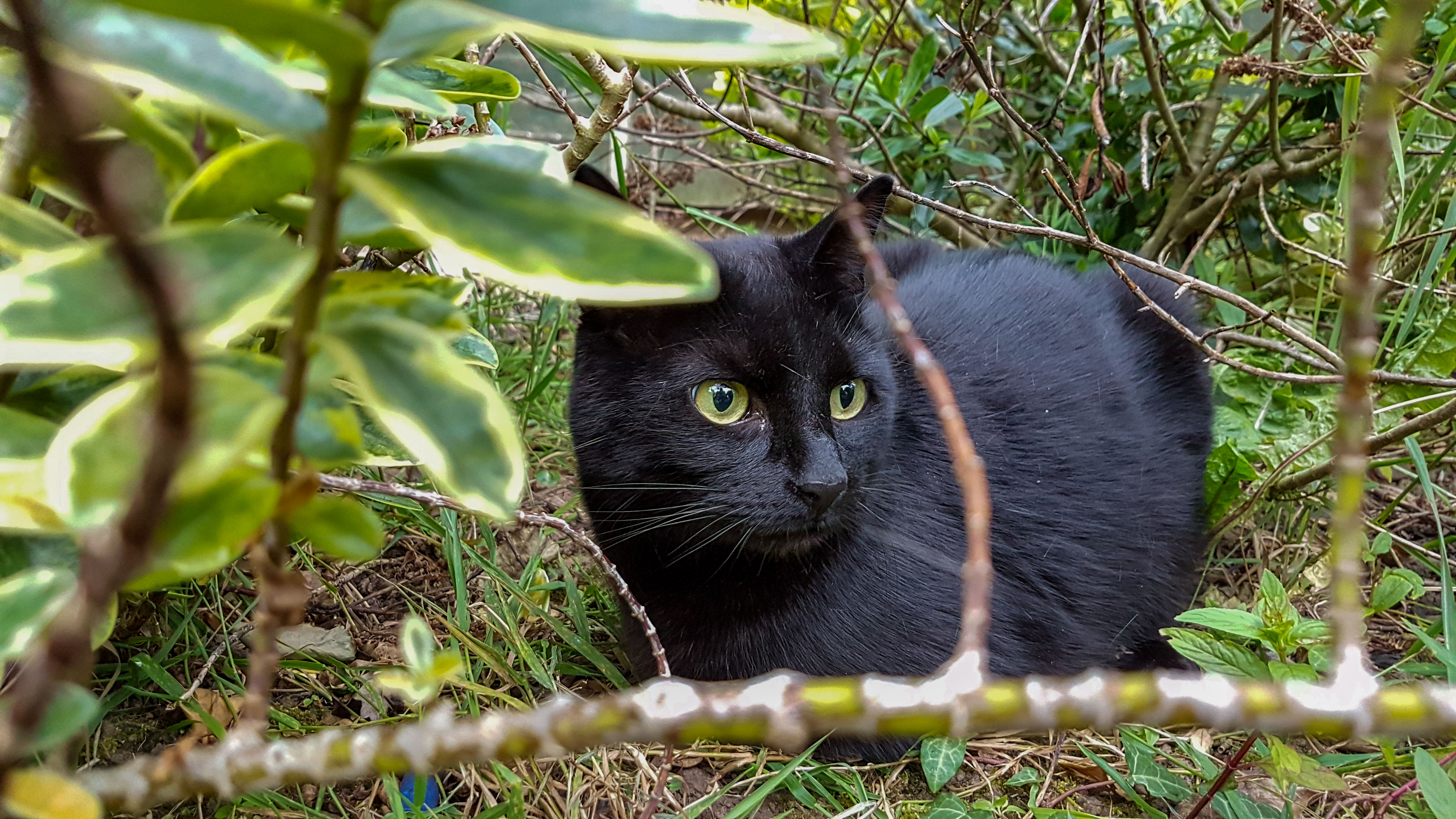 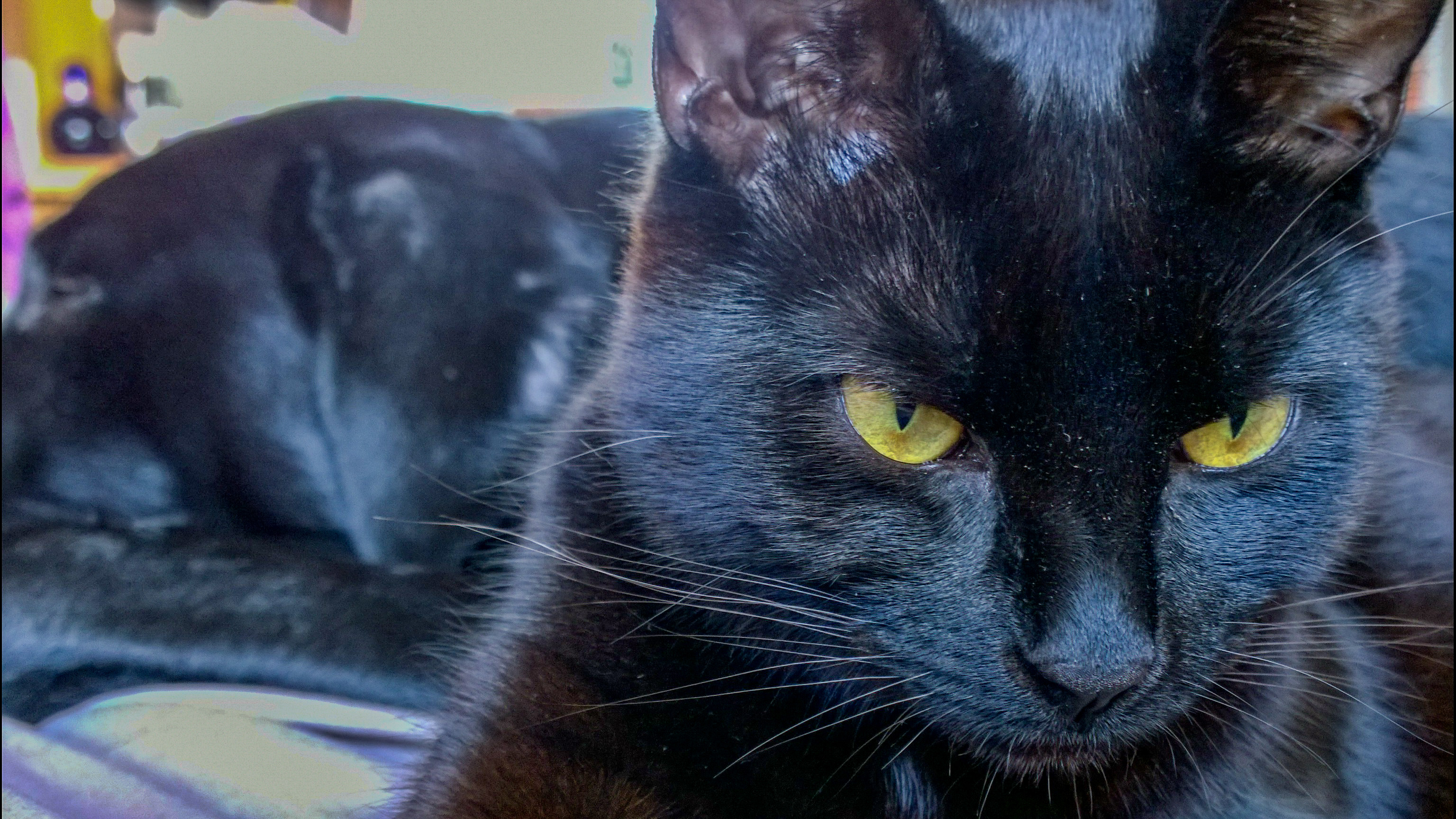 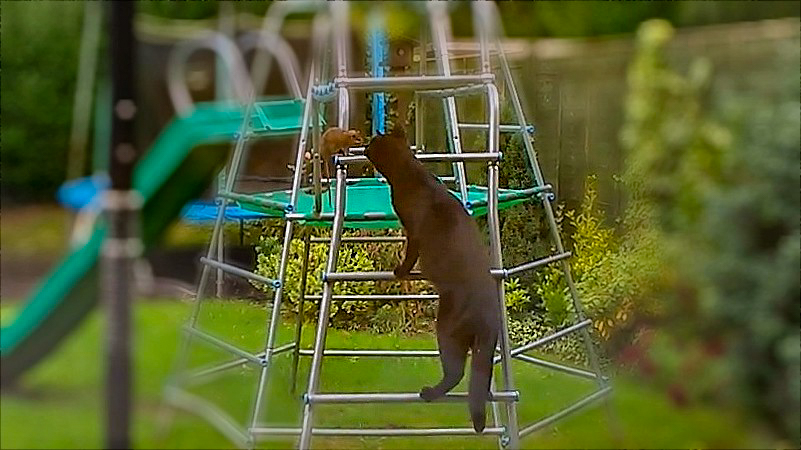 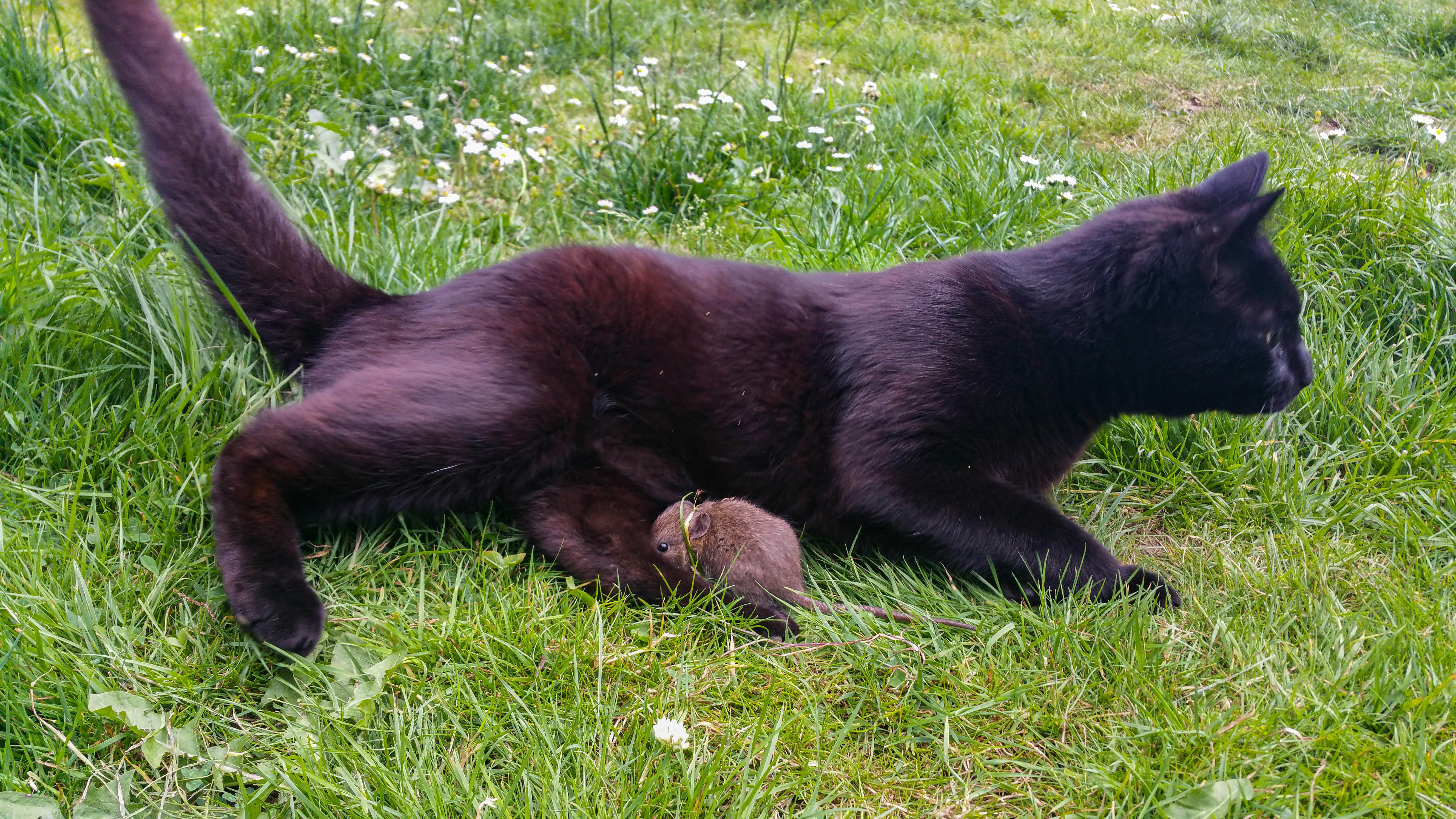 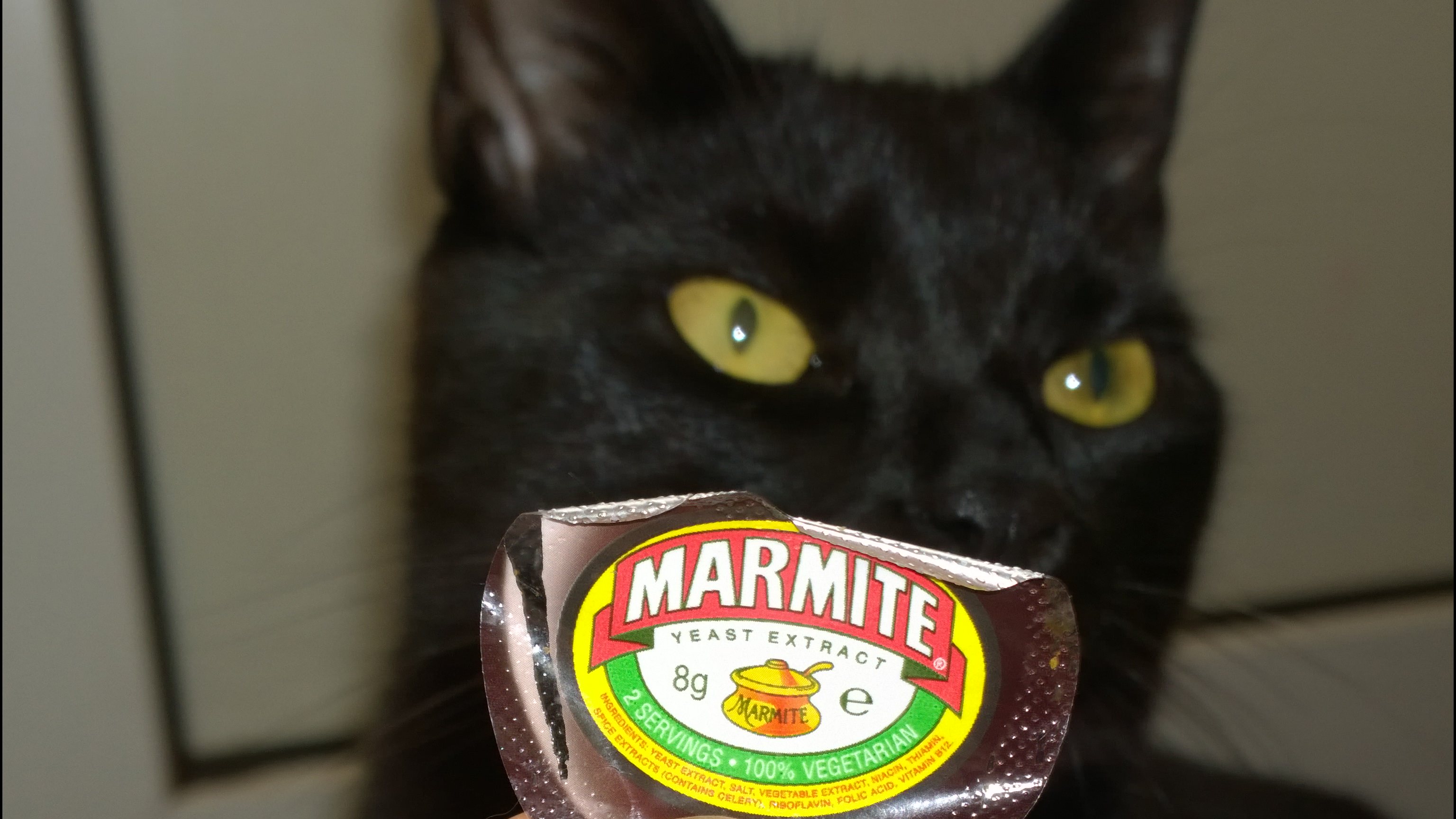 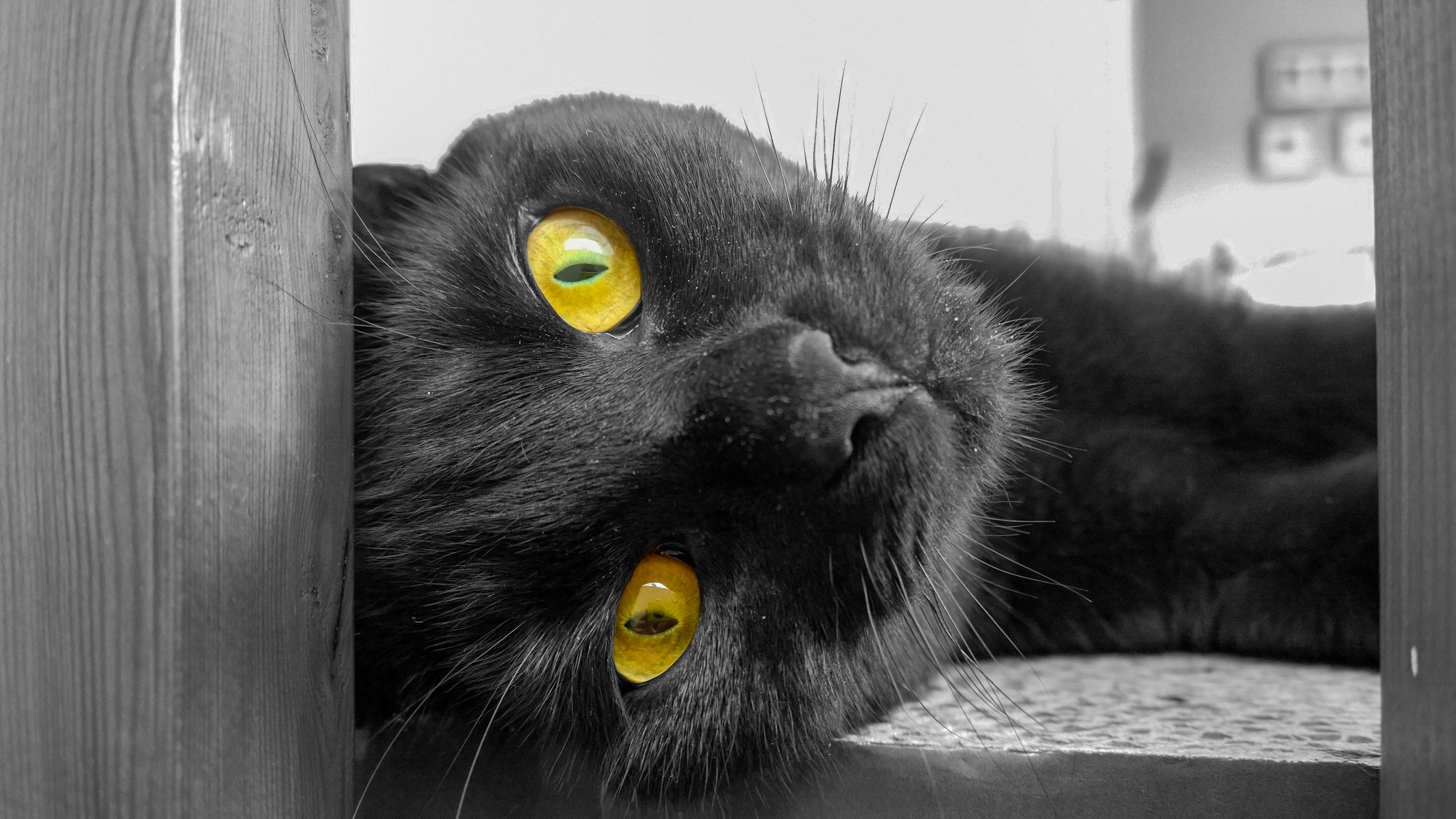 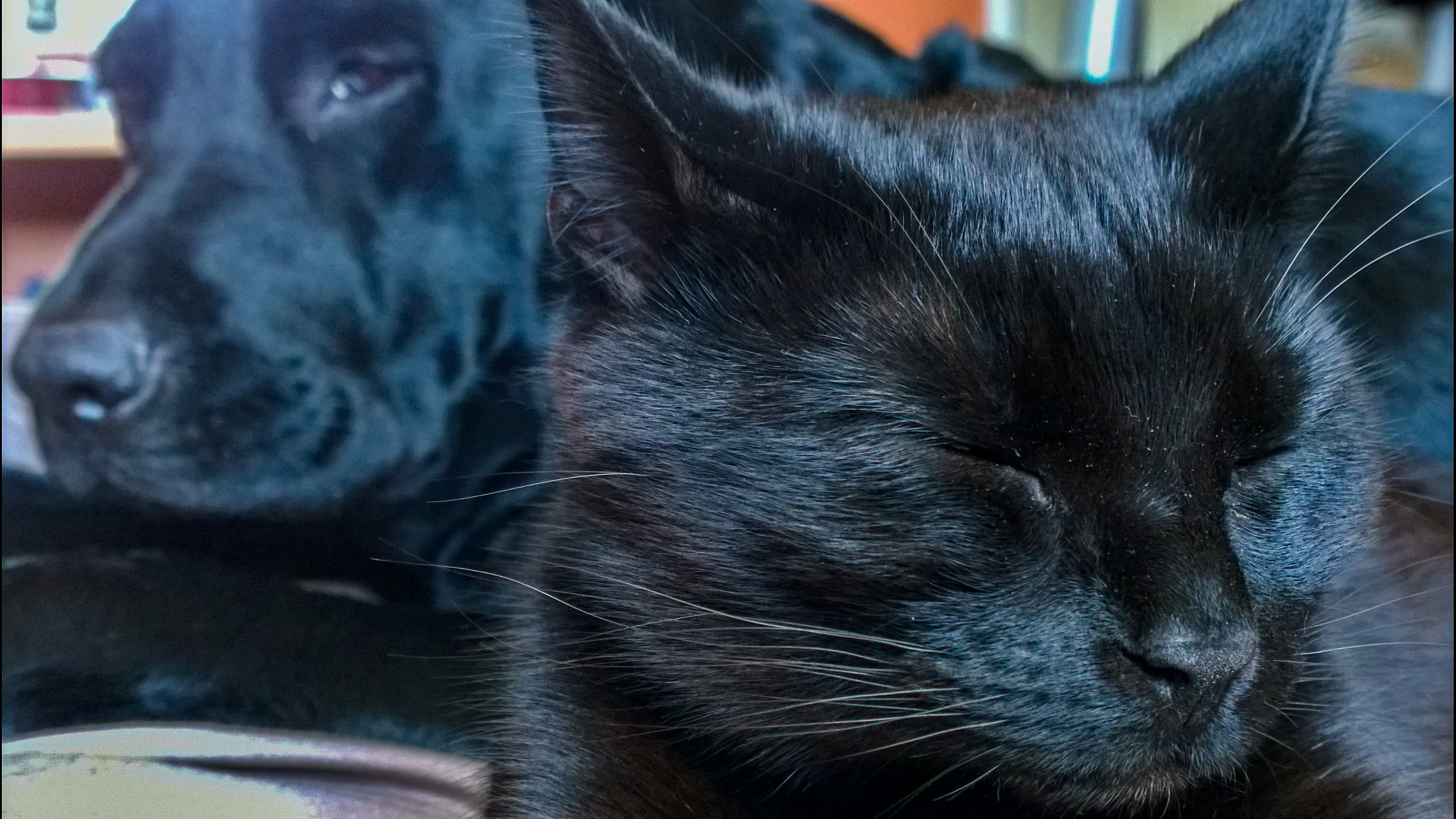 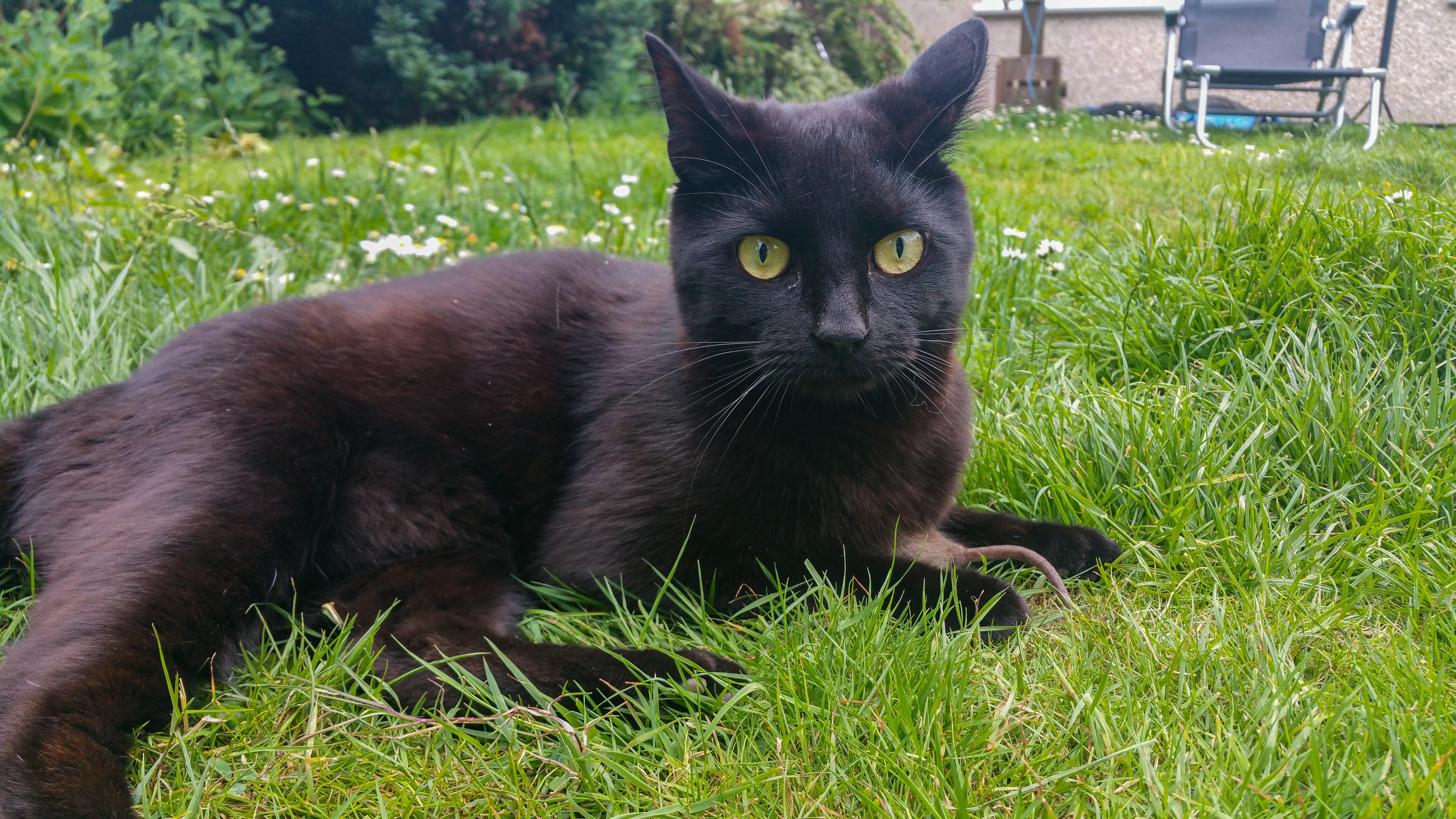 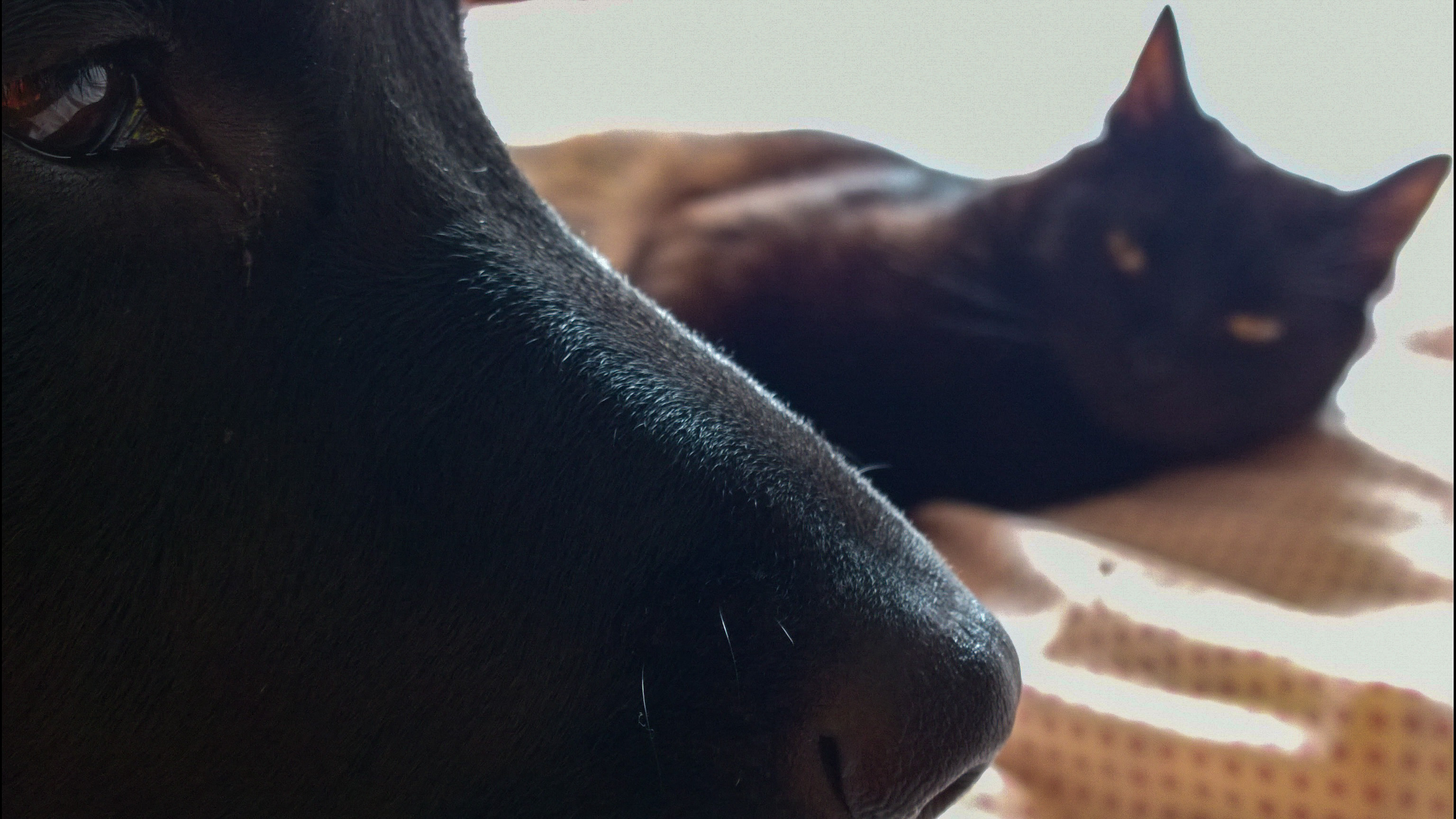 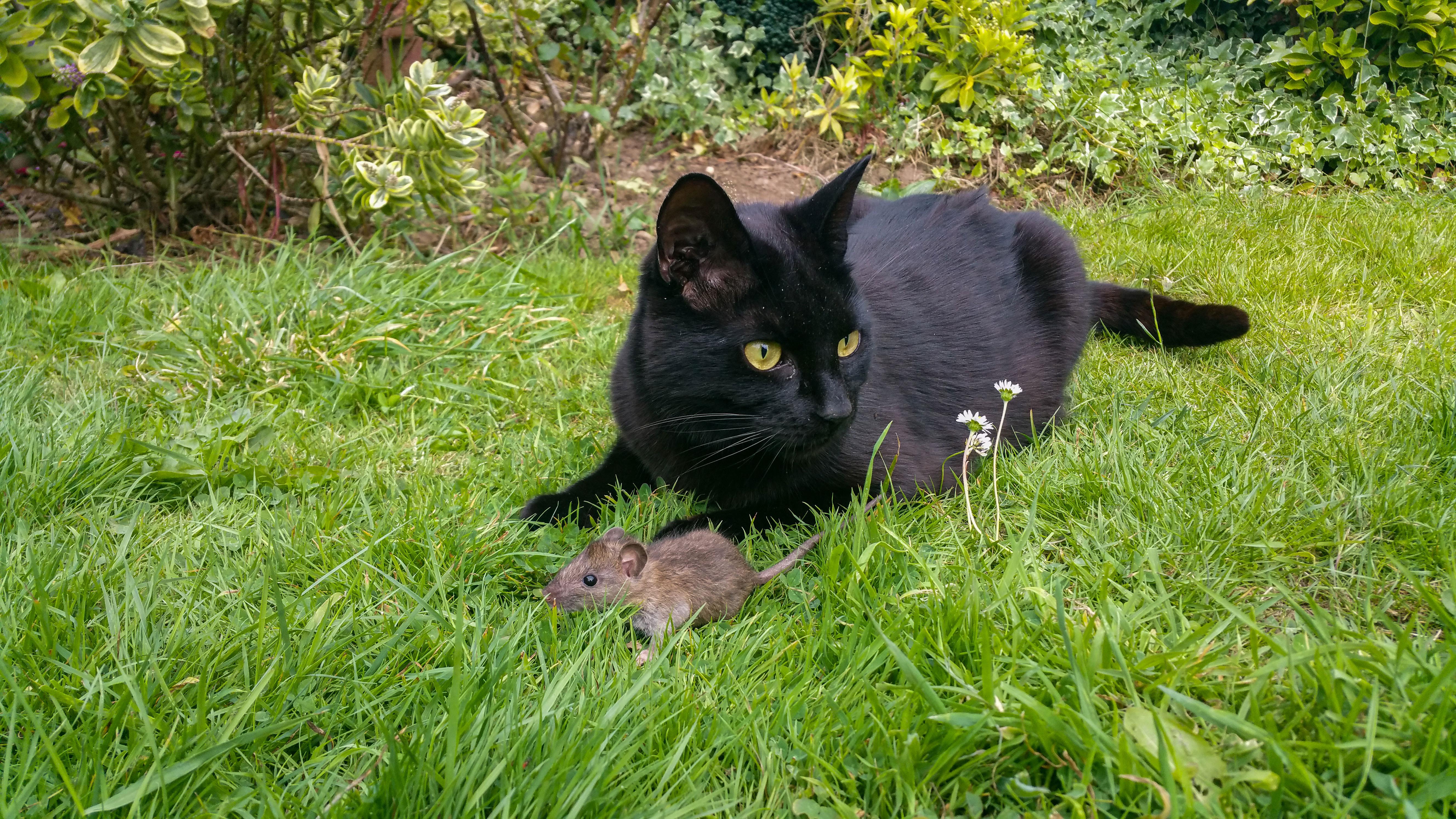 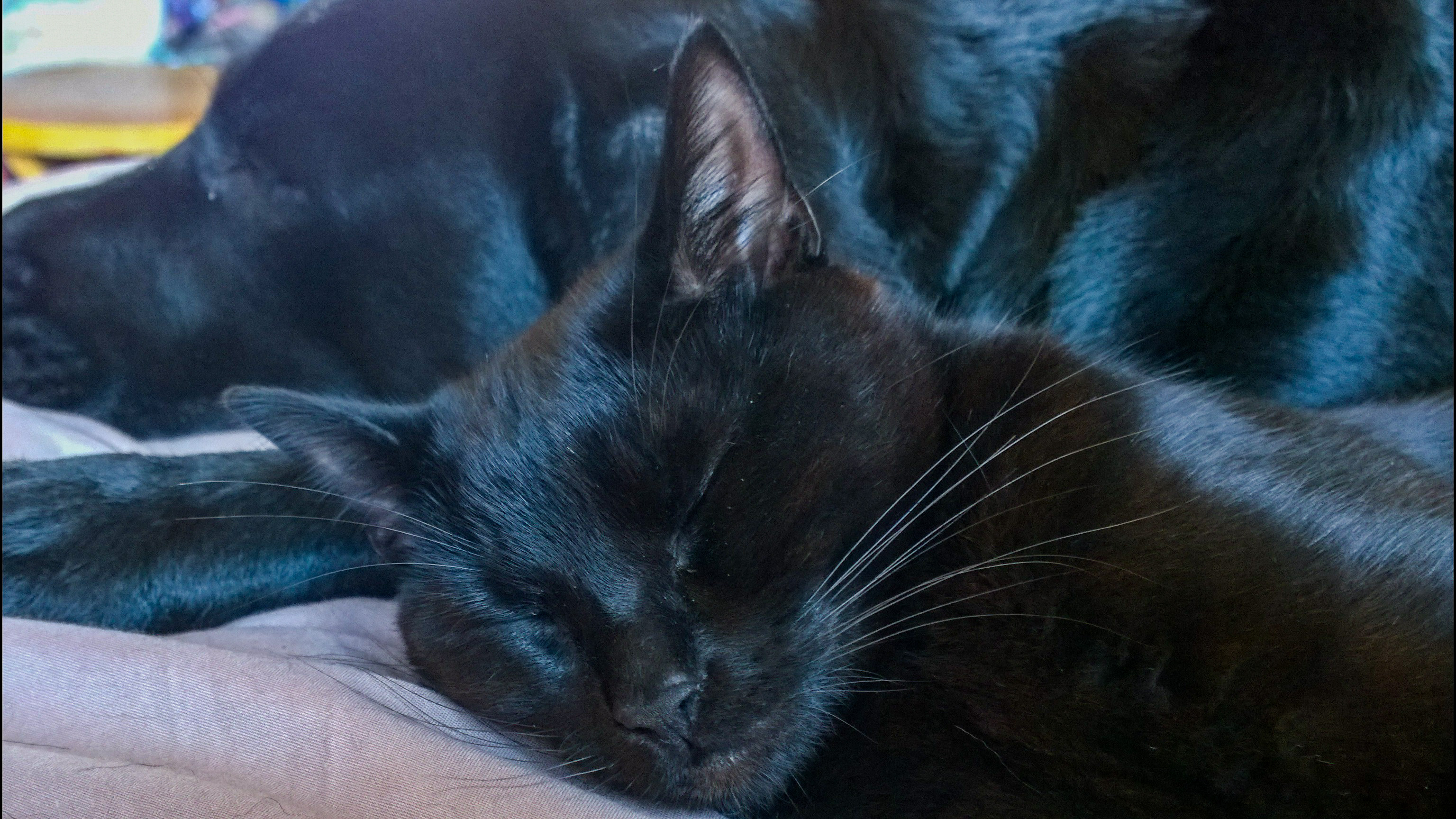 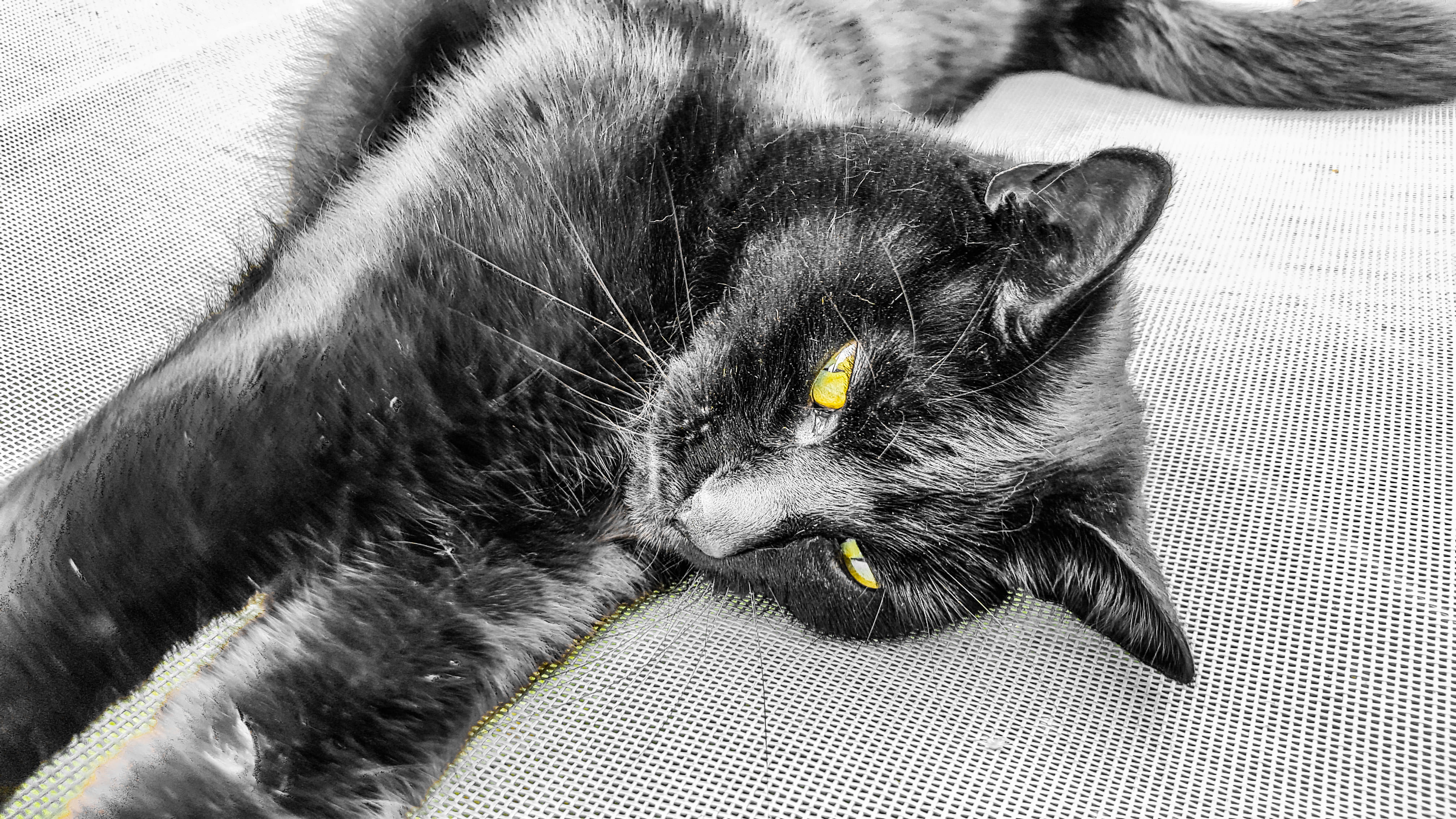 This is Marmite. He also goes by other pseudonyms including Catrick Swayze, Chairman Meow and on occasion, simply as ‘douche cat’ which is meant in an affectionate manner. Douche cat, or Marmite as he is sometimes known is an epic bellend. Turn your back on him for just a second a there will be a pile of dead rodents at your feet.

What greater gift than the love of a cat.

Man the fuck up Dickens! Your cat probably took a shit in your shoes every night!

They’re utter bastards, but I do love douche cat ❤

Marmite was adopted from the RSPCA animal adoption centre in Newport Pets at Home store. My son and I popped in to pick up some dog food and treats and he wanted to have a look at the cats. When we got back to the car a short while later, I told the missus that I think we had just adopted a cat. I was in a state of shock tbh…I’m not even a cat person. It’s not that I dislike them for any particular reason as such, I just can’t think of any reasons to like them 😉

Joking aside for a moment, if you have the time and resources available, and think you may be able to provide a forever home to a cat or dog who needs adopting, please contact your local RSPCA adoption centre. The UK is considered to be a nation of animal lovers, and whilst this is undoubtedly true for the vast majority of British people, the fact remains that there is some utter waste of ejaculates who abuse and neglect animals.

Here’s a few facts and figures relating to 2019 taken from the RSPCA website:

Out of over 93,000 complaints, fewer than 1,500 convictions were secured which is roughly 1.5%. However, I should point out that not all complaints warrant a prosecution, although an equally valid outlook is that there might be a lack of evidence to pursue many prosecutions.

There’s an almost 3-fold increase of cats rescued compared to dogs. The vast majority of those cats are black, or black and white. The reason for this include superstitions that date back centuries (around about the same time as many women were tortured, burned at the stake, hung, drowned etc), as well as more recent inconveniences such as selfies featuring black cats not making ideal photos for some twat’s social media feed 🙄

Don’t be like these people, go on adopt a cat.

There’s nothing sinister about black cats…although I sometimes catch Marmite’s gaze and wonder if he’s plotting a dreadful ‘accident’ to befall me. It’s either that or wind, possibly both.

It really is as simple as that.

If you do decide to adopt a cat, you may even luck out and not get a complete douche cat, like douche cat…I mean Marmite 😉 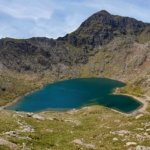 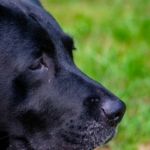